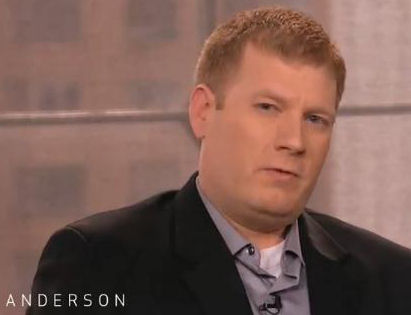 Cyrus Sullivan on The Anderson Show

No Limit List developer Cyrus Sullivan told Anderson Cooper during a March 2012 episode of The Anderson Show why the No Limit List Corporate Advocacy Program (NLLCAP) is perfectly legal. Sullivan was on the show to promote one of the No Limit List prototypes, an anonymous reporting service for STD prevention called STD Carriers. STD Carriers is a NLLCAP partner website which supports all the features of NLLCAP just as if they were being applied to content on No Limit List itself without impacting on site content management policies.

In the video respected cyber law attorney Parry Aftab agrees with Sullivan that NLLCAP is not extortion after being asked by Anderson "how is this not extortion?" The reason it is perfectly legal is because NLLCAP is an extra service available on top of already existing services that offers to clean up what is already there.

Cyrus Sullivan on The Anderson Show