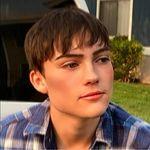 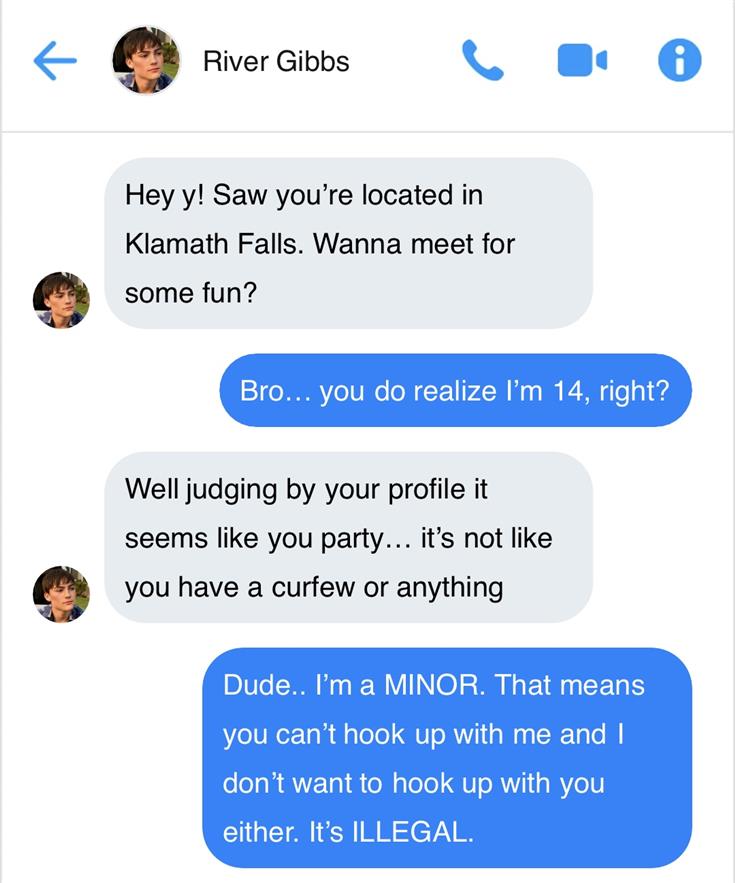 This man is River Elias Gibbs. He’s 24 years old and he currently lives in Klamath Falls, Oregon. (At least, his fb says that.) He’s being posted today because he has a track record of trying to groom and lure minors online through instagram and Facebook. He’s done this for years and no law enforcement agency has done anything about him. Not only does he attempt to solicit 13-15 year old boys, but he also cheated on his ex-husband and allegedly gave a man HPV and HIV. Additionally, he has been arrested before for being high on illegal drugs in public and he tried to push a 13 year old to kill themselves several years ago. Nothing was done to bring him to justice. He’s very brazen and a dangerous person who must be stopped.