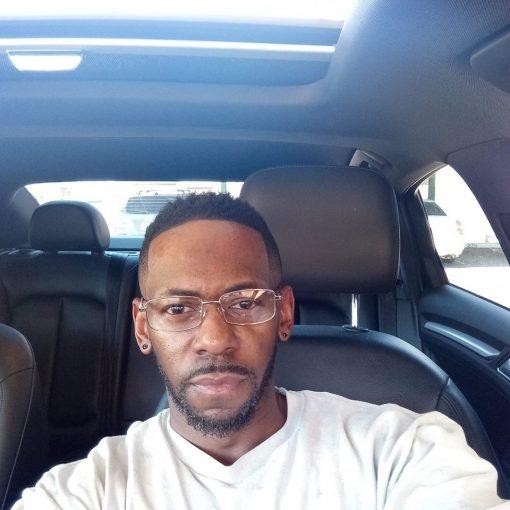 Jeffrey Allen Malone, D.O.B. 3-09-1979. This man is a huge narcissistic cheater. Goes after women for material gain (whether to live with them to save money, to borrow "steal" money or get gifts). Dresses in name brand clothing and expensive sneakers (usually red but has neutral colors too) to give the illusion that he has his own funds. Owns a 2016 Audi plate# CNG7838 that he only obtained through permanently "borrowing" the down payment. Currently on steroids, sex without protection, has five "known" children (4 in AZ between 2-9). He easily left them behind to seek out new relationship victims in Tennessee. His mother, Anne, is in on his game so don't be flattered if he introduces you... it means NOTHING! Convinces women that he is a victim of crazy ex-girlfriends, but what he won't tell you is that he is STILL trying to be with them too. He keeps his phone on silent and will block you, turn it off, or send you to voicemail while with another woman. Most calls he takes are while driving or going to the store so that he is alone. Don't be fooled by his excuses of being tired, asleep, back hurts and on meds, busy working out etc. Follow your gut. Do your research. Wish I had contacted his ex-girlfriends sooner... would have saved me years of BS.

this guy is the worst

keep paying to have his picture removed from google. He really likes to cheat! Jeffrey Malone , you are a scumbag and I will not rest til your game ends. Arizona Tennessee and Indiana