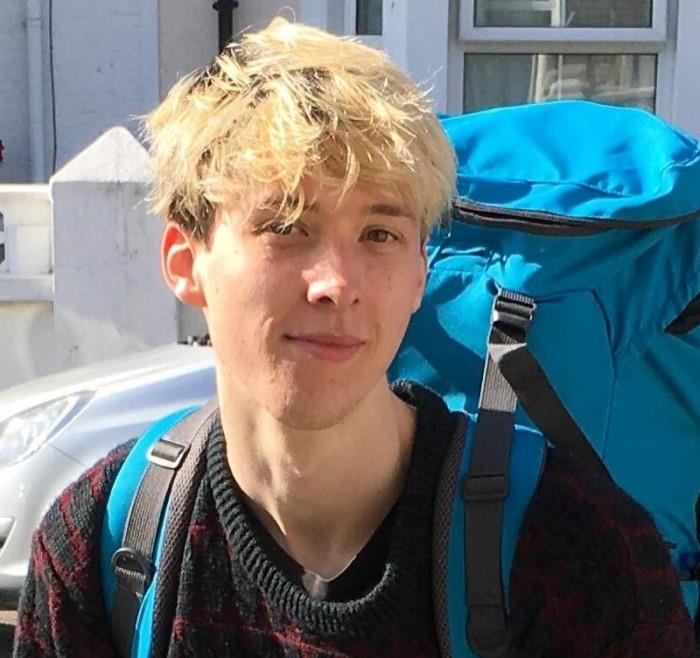 Nathan Lamplough of London, England is a piece of shit

Nathan Lamplough who works at Mevitae in London, England is an incompetent piece of shit. He lies, manipulates, and deceives people. Don’t believe his polite, fake demeanor. He loves to bullshit people and it does not care who it hurts; this is his hobby. He has an inflated ego and is good at acting like he knows more than he does. Do not hire him, associate with him, and stay far away from him. He also has a serious drug addiction and no self control. He is a crooked person inside and out, and truly has no redeeming qualities. Basically, he is a con artist who will scam anyone he can to get his hands on drugs. He has credentials and looks good on paper, but has no real skills to back them until. This guy should be in jail!