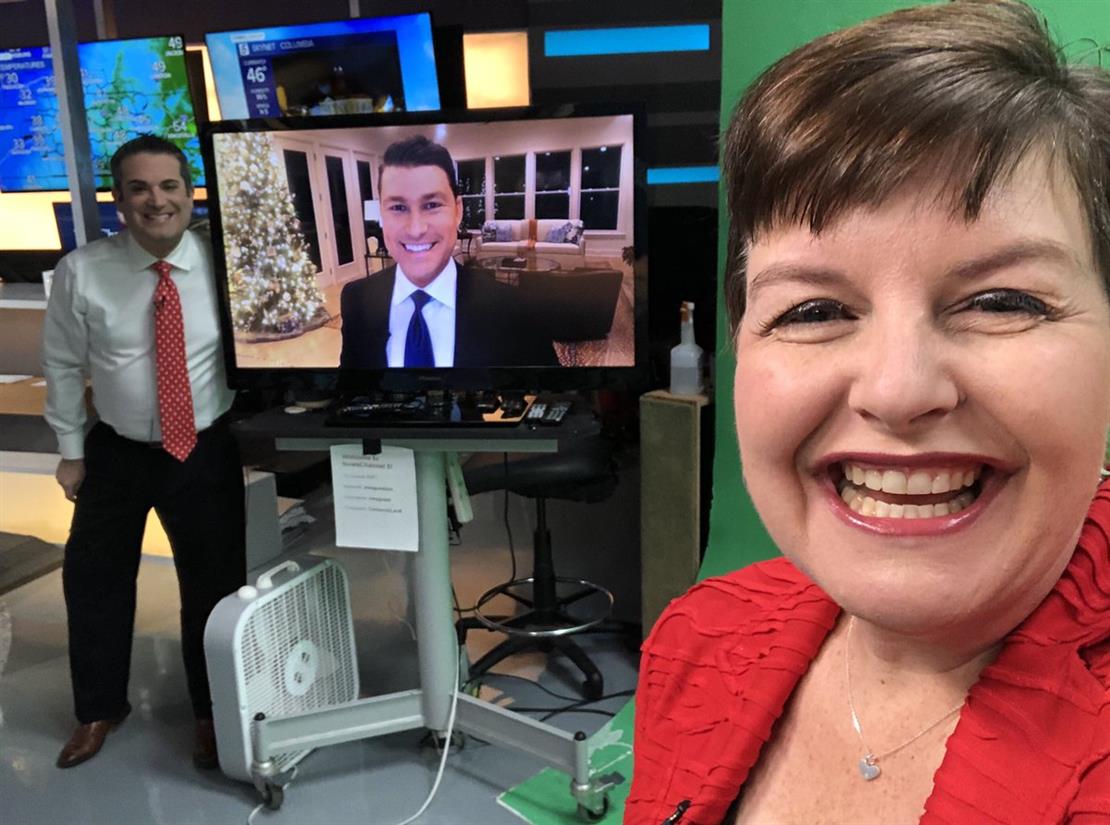 More problems for Local news anchor women Jennifer A. Kraus, AKA Jennifer Thomas. Ms. Kraus apparently has a taste for the nose candy (COCAINE). She has kept a dirty little secret from the public for many years about her drug use. According to the Department of corrections of the state of Florida (cocaine party zone) Jennifer Kraus was arrested and found GUILTY of illegal drug possession. She was sentenced for the crime and released on parole.

Clearly WTVF channel 5 of Nashville, TN (her current employer) did a piss poor job on looking into Ms. Kraus' background prior to hiring her as an "investigative reporter" for the station. This is clearly a scenario of the "POT CALLING THE KETTLE BLACK". Kraus should of taken the old proverb advice, "Those who live in glass houses should not throw stones"

In addition to this latest discovery into Ms. Kraus' unsavory past she is currently being investigated for criminally violating a local contractors privacy rights when she aired his tax returns on one of her broadcast segment without his knowledge or permission. Back in July 2015 an insurance agent filed suit against Kraus and the station, (channel 5 WTVF Nashville) for defamation of character. It appears Mr. Kraus could not control herself and made the public believe falsehoods about this local business person.

Channel 5 of Nashville NEEDS TO INVESTIGATE THIS. What kind of message does this send out to the public when WTVF Channel 5 clearly has double standards. How could anyone ever believe anything especially the news from them that the community relies on. People in her position should be held to a higher standard.

Check out this video. Jennifer Kraus was recently named in a lawsuit for being an unethical dirty reporter. 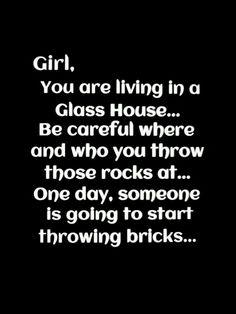