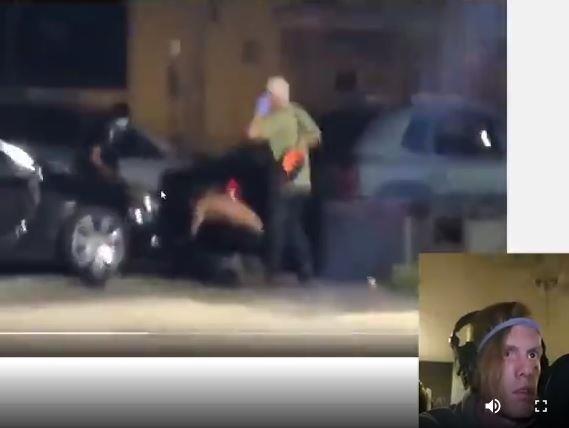 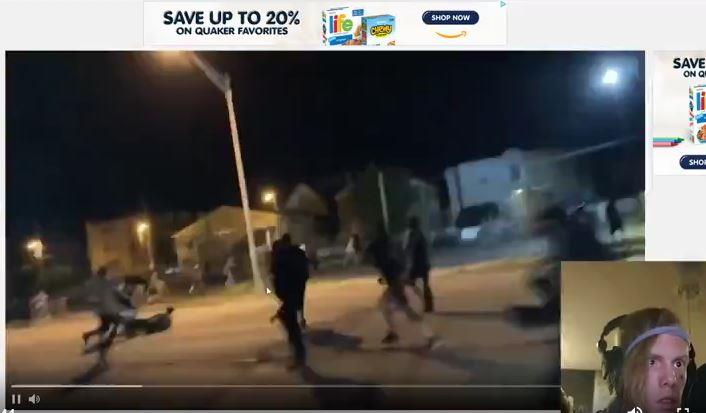 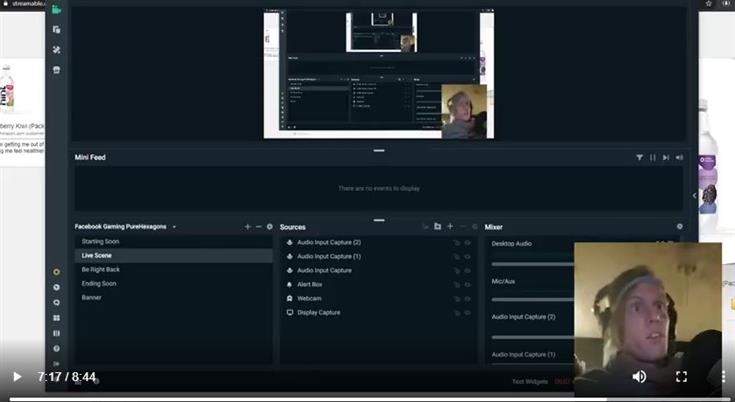 The YouTube channel responsible for the best analysis of the Kenosha Shooting has been shut down. We would like to know why? The channel was under the username towlie2110 lol. We known very little about Mr. towlie2110 lol except that he had about 26,000 followers and most of his work involved analyzing videos the way he did with the Kenosha Shooting. His analysis of the Kenosha shooting is highly offensive for many because it supports the position that Kyle Rittenhouse was defending himself. Is that why he was kicked off YouTube? We think it probably had something to do with it.

We were subscribers to his channel and watched it sometimes. He seemed more right wing than left and that leads us to believe that he was probably targeted by a mob of left wing users spamming YouTube with abuse complaints.