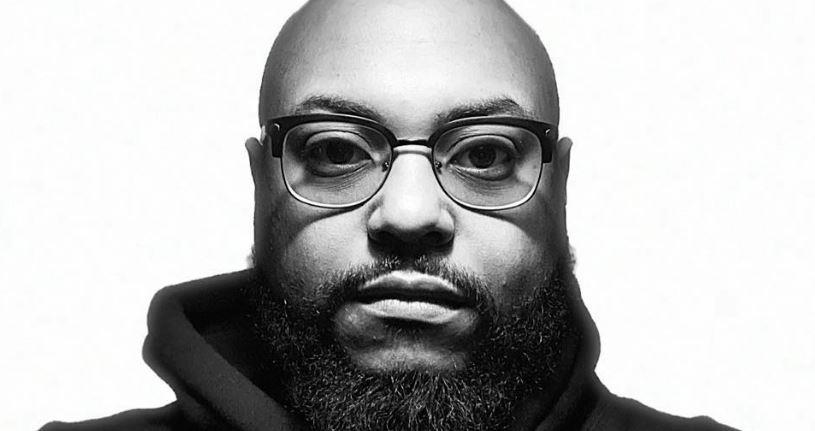 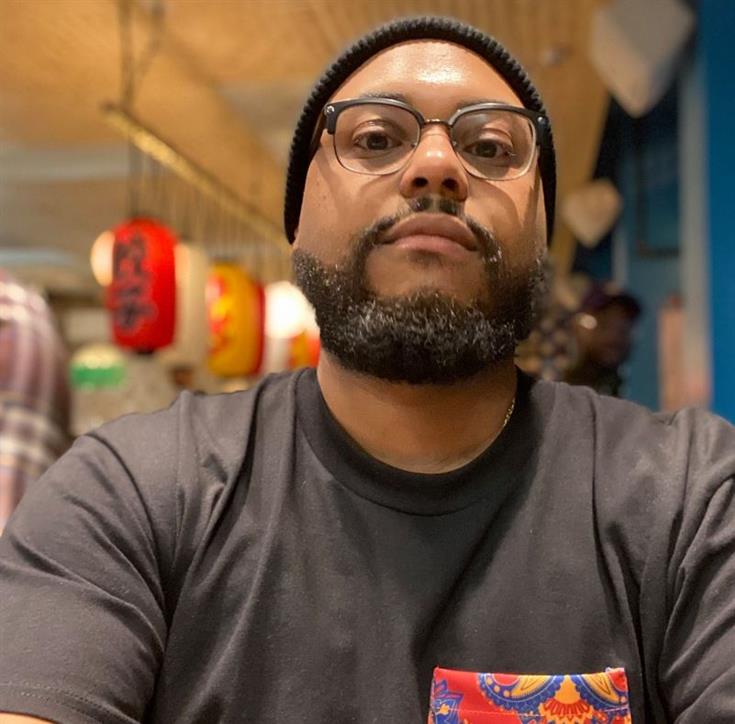 Thomas Moody II sent an email to eXpletiveArchive.com today claiming to have filed a complaint with the Internet Crime Complaint Center (IC3) after a failed attempted theft of services by means of extortion. Specifically, Moody made implied threats to file police complaints falsely accusing eXpletive Archive of extortion if he were not provided with removal services free of charge. In the state of Oregon, where the message was transmitted to, it is illegal to attempt to compel another to provide someone with a thing of value against their will out of fear that if the thing of value is not provided they will file a complaint with law enforcement.

Oregon Revised Statute 164.075 (https://oregon.public.law/statutes/ors_164.075) governs extortion. The relevant part reads as follows: "A person commits the crime of extortion when the person compels or induces another person to either deliver property or services to the person or to a third person, or refrain from reporting unlawful conduct to a law enforcement agency, by instilling in the other person a fear that, if the property or services are not so delivered or if the unlawful conduct is reported, the actor or a third person will in the future: ... (d) Accuse some person of a crime or cause criminal charges to be instituted against the person."

We believe that Mr. Moody violated the Oregon extortion statute by implying that he would accuse us of a crime if we did not provide him with services free of charge. The total dollar amount of the attempted theft is $29.99 which is the amount charged to perform removal services. Although Mr. Moody technically attempted to commit a felony we are not snitches, so we are going to be better men here and not report him to the police. Even if we were snitches we would still have a problem with subjecting someone that appears to be a person of color to the presence of a police officer for such a petty offense. We have a disagreement at the moment, but we don't want anything bad to happen to him.

The only plausible defense Mr. Moody could try to raise at a trial would be one of only threatening to report what he believed to be a crime if he were not given something he had a legal claim of right to. For instance, if he were a clerk at a store and threatened to call the cops if a customer did not return a stolen candy bar that is not a crime, but it is a crime to demand that the clerk give you something for free even if you feel entitled to it. You can't drink a beer, tell the bartender it sucked, and threaten to report the place for health code violations if not given a refund. Nobody has the right to have accurate quotations of themselves taken down when used in a context of comment or criticism. If a website has the right not to remove something they also have the right to offer to remove it for a fee. In this case our bot merely detected use of an ethnic slur by a Twitter user and added it to an archive consisting of statements made by social media users containing the ethnic slur in question. The bot usually copies the full statement containing the ethnic slur, takes a screenshot, and includes the author's name with a link to their profile. This was the case with Mr. Moody when he demanded removal of the page. We reviewed the page and determined that it accurately documented him using an ethnic slur as he used it. He seems to think that because of his claimed ethnicity that he should be entitled to free removals whenever he is caught using the particular ethnic slur that he used. Unfortunately for Mr. Moody we lack the resources necessary to manually review about 20,000 pages of people using the ethnic slur that he used just to figure out which ones appear to be of a certain race when it is not necessary to do so in order to document use of an ethnic slur accurately.

We are looking for an automated solution that would significantly reduce the number of individuals whose use of ethnic slurs pertaining to ethnic groups they themselves appear to belong to are aggregated by the bot, but that requires that we first locate a tested dataset of keywords capable of identifying the specific ethnic group based on their speech with a high degree of certainty. We think that developing such a solution could have far reaching benefits beyond just our site, but right now we have yet to find a dataset perfected for such purposes and don't have time to do the amount of analysis necessary to create such a dataset in the first place.

As an educated man with a business degree, Mr. Moody should know the importance of not making decisions too quickly or doing what seems easiest at the time. He seems to think that the easiest option is to remove the page about him because of the stink he will raise if we don't do what he wants. In such a scenario the only thing making removing a page the easiest option would solely be due to circumstances created by Mr. Moody in an effort to scare us into doing what he wants. We have never done that before and we won't do it now. Mr. Moody should have learned in Business 101 that incurring unnecessary costs in not the right choice for a business. What form those costs manifest themselves as or for what purpose is not relevant. We could be talking about actual monetary expenses necessary to pay someone to respond to complaints like his or the opportunity cost associated with responding ourselves. In either case if doing what he wants is not necessary then doing what he wants in not the right decision. That is not to say that removing stuff is never good for business, but there has to be a reasonably direct relationship between the bottom line and the removal. For instance, in cases of pornography we remove it as soon as we become aware of it because we are not running an adult site and do not wish to be categorized as such by search engines. If it were not for that then it wouldn't make sense to remove porn either unless knowingly hosting it were a crime.

We are now writing this article because we are following standard operating procedure for dealing with people that file complaints against us with government agencies. That procedure is to criticize them for their complaints online. We have a First Amendment right to criticize people for working with the government.

Finally, Mr. Moody seems to think we are arrogant for thinking that we don't have to comply with his demands or that he can't shut us down if we don't. Mr. Moody was likely unaware that the founder of eXpletive Archive successfully defeated a federal challenge to a similar service on a different website years ago, but was convicted of a lesser offense unrelated to that business model. As such he knows that his business is not illegal because it has survived judicial scrutiny in federal court. In fact, when Mr. Moody's Tweet was picked up by the eXpletive Archive bot the founder of the site was on active federal supervised release, probation received complaints about his business regularly, and the AUSA assigned to the case repeatedly told people like Moody that no crime was committed. If he had committed a crime he would have been charged with violating the condition of supervision which prohibits new criminal conduct. Despite the court's understanding that the business is legal it was still used against him to justify keeping him on supervision longer, but despite that he was still terminated early for good behavior. Nothing about the operation has changed since he got off supervision. Mr. Moody's complaint will likely find itself on the desk of the same AUSA that has been telling people no crime has been committed for the past three years.

Later emails included a denial of having threatened us as well as "Like I've been straight up from the beginning with exactly how I'd escalate my complaint as a victim of your website" That statement indicates he clearly intended the recipient of the his messages to view them as implied threats that he would escalate his complaints to others if free services were not provided.

Prior statements that we took as threats that we would be accused of a crime if we didn't provide him with free removal services included "I see through it for the digital extortion site that it is and the authorities can follow up with you about how legal it is.” He also said "Also you should really google extortion. I cant see who you are but the FBI certainly can.” Then he proved we interpreted his message accurately by sending proof that he had followed through on his implied threat.

Interesting fact: If Mr. Moody wrote his Tweet in New York City he would have broken the law. In 2007 the New York City Counsel passed a measure symbolically banning use of the n-word in the city, so it seems eXpletive Archive is not alone in criticizing use of the n-word by anybody regardless of their race. There is no punishment for using the word, probably because enforcing it would lead to First Amendment challenges.

Also interesting is that black people seemed to be the primary target of the NYC ordinance according to The Guardian newspaper, "New York banned the word [redacted] yesterday in a symbolic crackdown on the widespread use of the term in hip-hop songs, in films, and on the city's streets." Obviously most hip hop artists are black, most actors that use the n-word in films are black, and if the data from social media is any indication then a lot of the people using that word on the street are black.