Announcing the Oh My God! Its Back! Website Revival Project 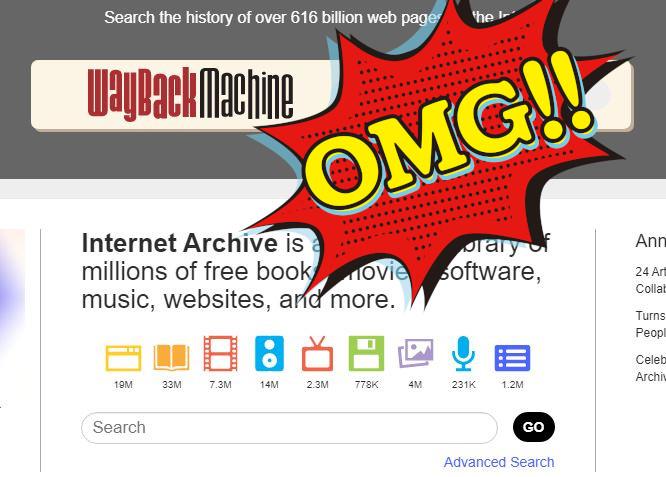 Today we are proud to announce the Oh My God! Its Back! project where we will be reviving long dead but certainly not forgotten websites. We will focus primarily on sites renowned for their unique and in some cases revolutionary embrace of free speech. The sites are being revived using the Internet Archive at Archive.org. These will only be partial revivals of course since Archive.org doesn't have compete copies of the sites we are targeting, but they have enough to make their users feel nostalgic.

The first two sites on our list are Blipdar and Cheaterville. Blipdar also known as College ACB (Anonymous Confession Board) was an academic gossip website founded under the name JHU Confessions in 2008 that operated until 2011. Cheaterville was the original website for scorned lovers to report their ex for cheating on them. It launched in 2011 and operated until 2015 when the site was redirected to an anti-bullying site.

The download of Blipdar is almost finished, so it will be revived first. We are expected to finish the restore in a week or two, but we've never done this before so we don't know what to expect. As long as importing HTML files into our Wordpress database goes as it should it shouldn't take too long.

We are reviving these sites to let the users of today comment on the users of yesteryear. We will also use the OMGBack.com site to market new free speech friendly platforms to users that miss being able to post almost anything online.

That is a great idea! You should add Juicy Campus too. 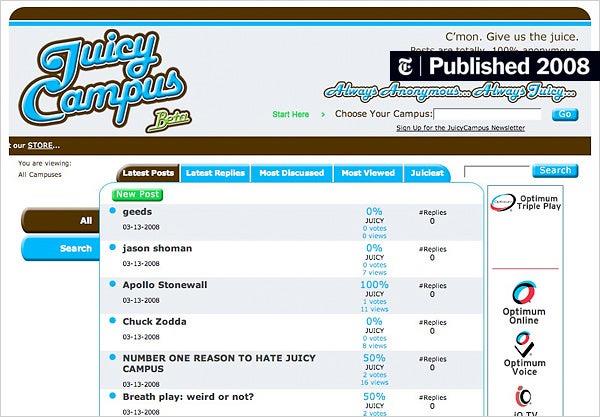