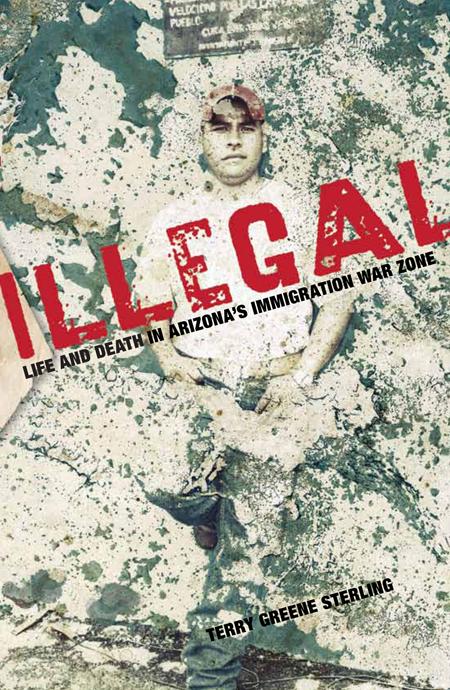 Illegal: A Book About Immigration

Terry Greene Sterling has been covering immigration issues as an Anglo Spanish speaking journalist for over 25 years during which she has won at least 49 national and regional journalism awards. Her family is comprised of people from both sides of the border and has lived in illegal alien hot zones for decades.