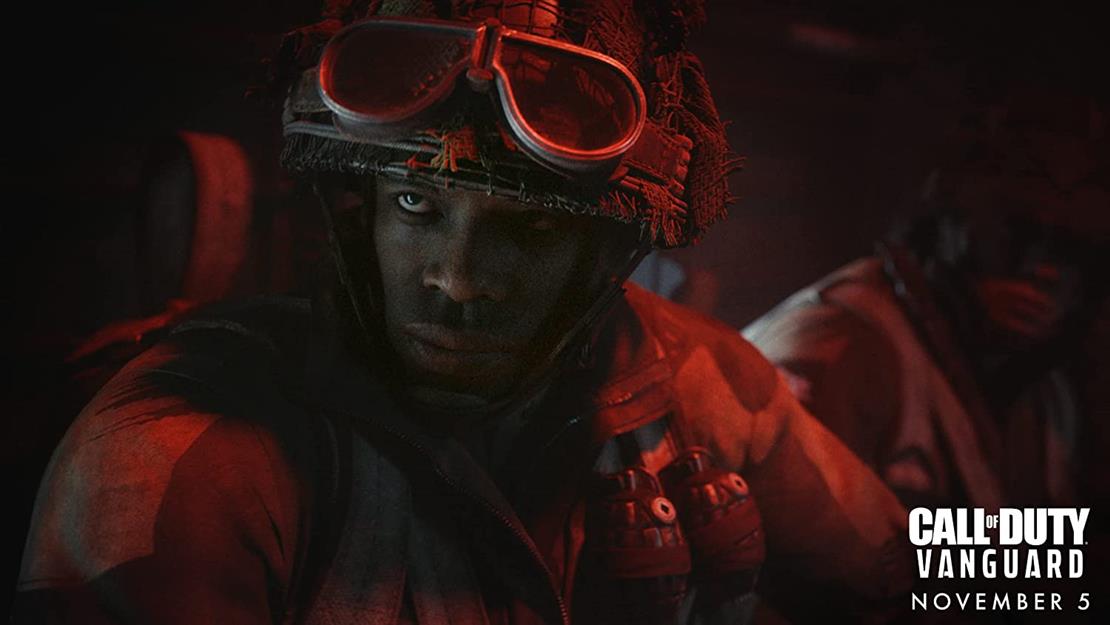 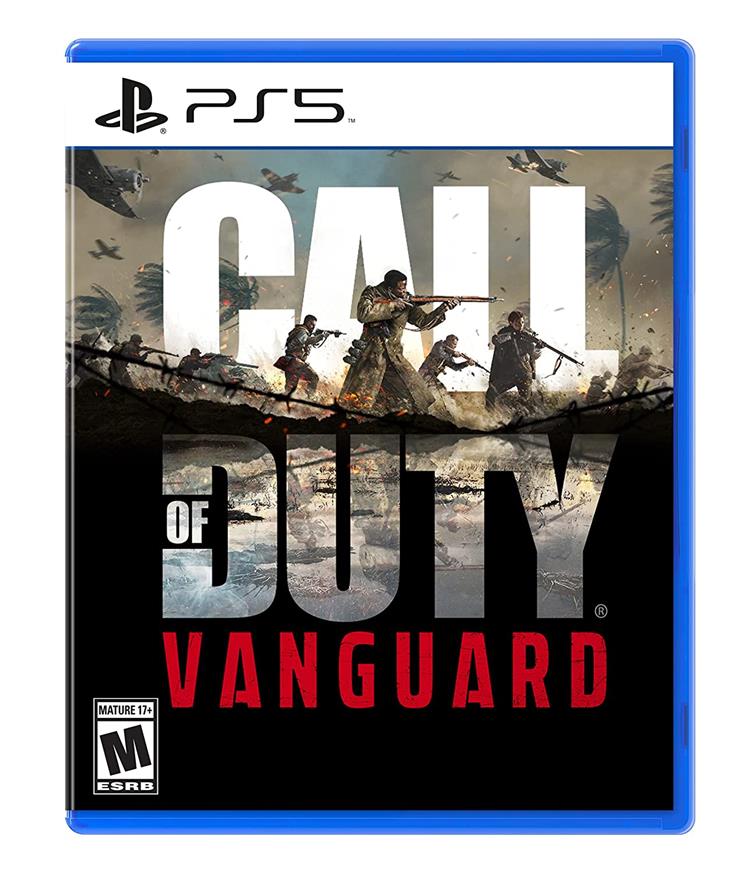 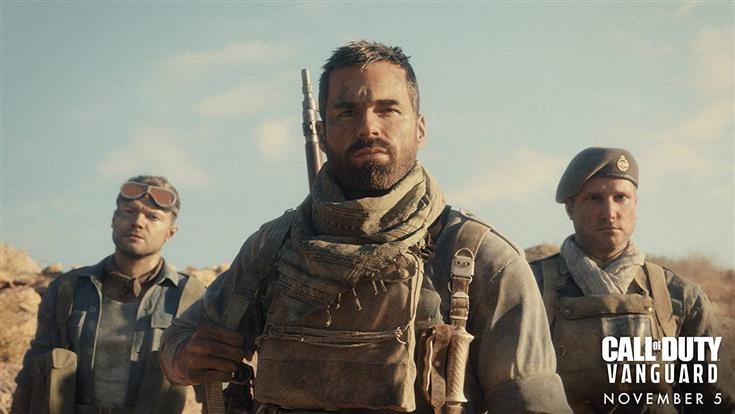 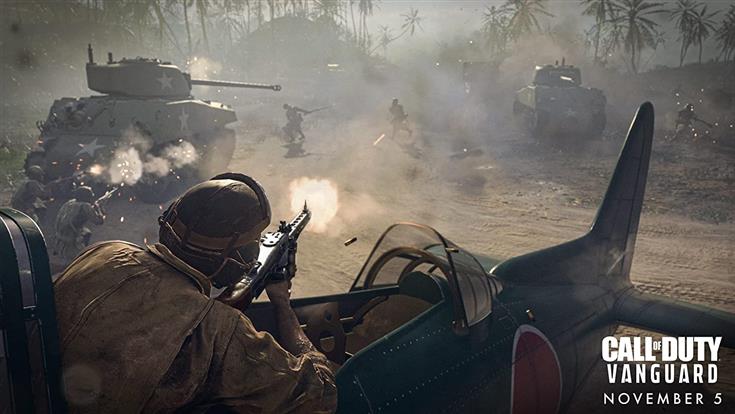 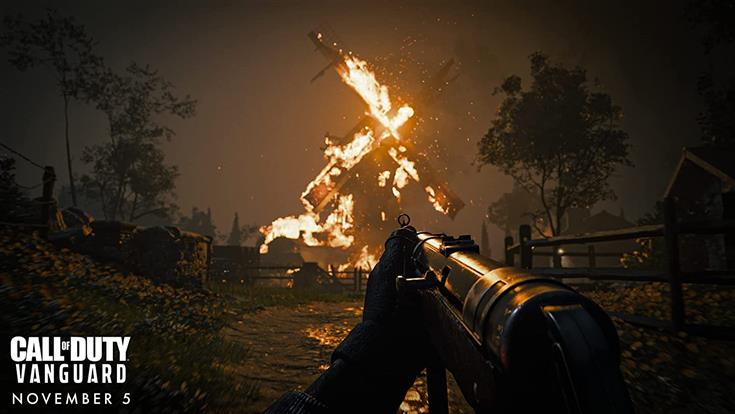 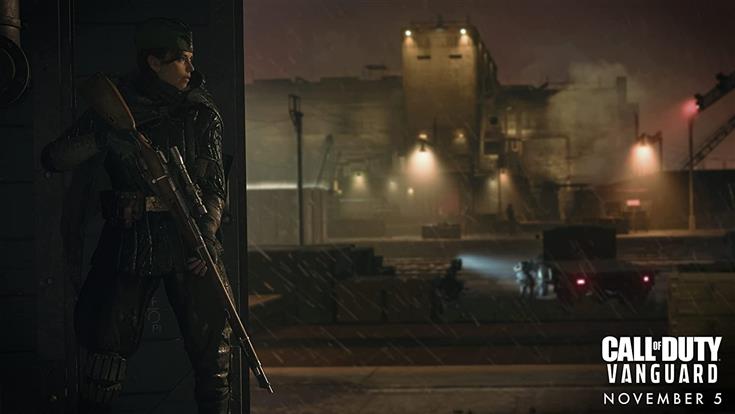 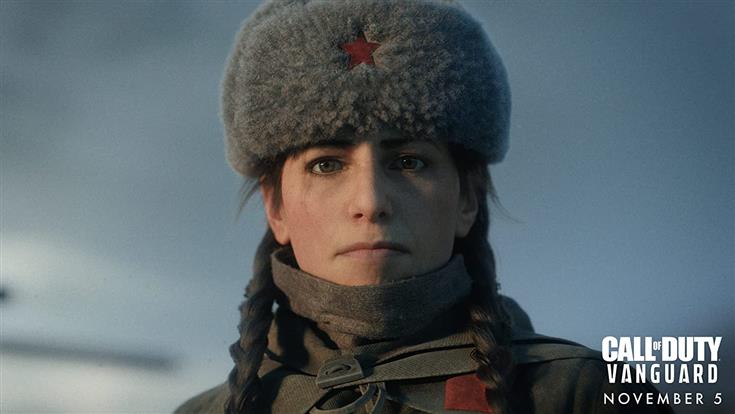 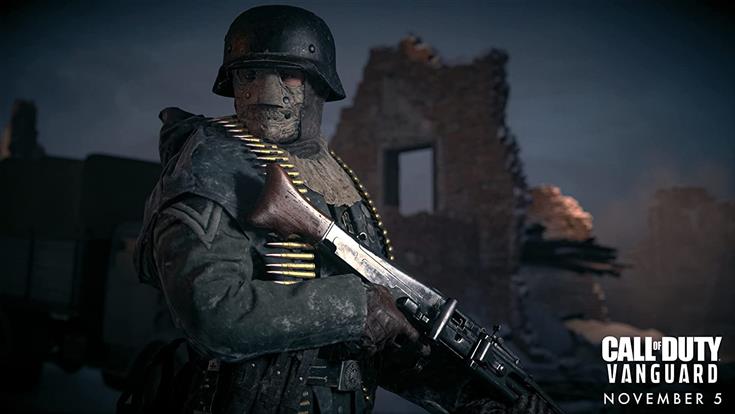 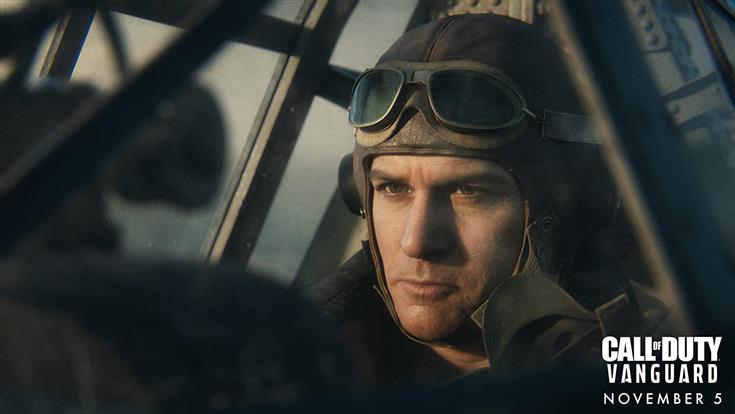 Pre-order Call of Duty: Vanguard today to guarantee you won't be late for battle on November 5th. COD is returning to its roots with this WWII shooter. Notable battles include dogfights over the Pacific, airdrops over France, Stalingrad, and North Africa. COD Vanguard promises a deeply engaging single player campaign with 20 multiplayer maps available at launch and unparalleled Call of Duty Warzone integration.

The multiplayer campaign sounds like it will be focused on special forces which sounds compatible with the infantry focused nature of the COD franchise. Hardcore COD players typically hate introducing planes, tanks, or other vehicles to multiplayer due to how unbalanced they make things, so COD Vanguard will probably cater to that.