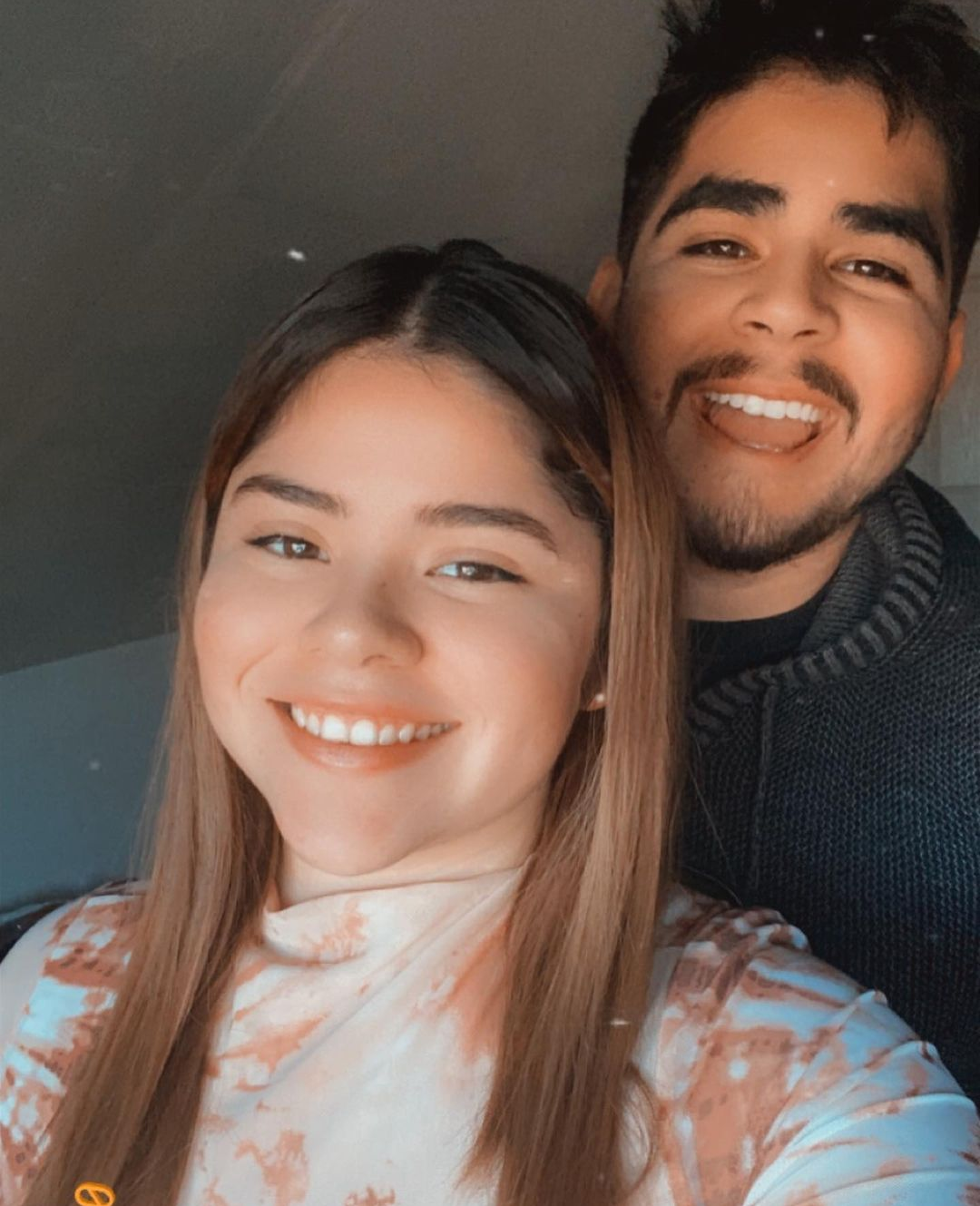 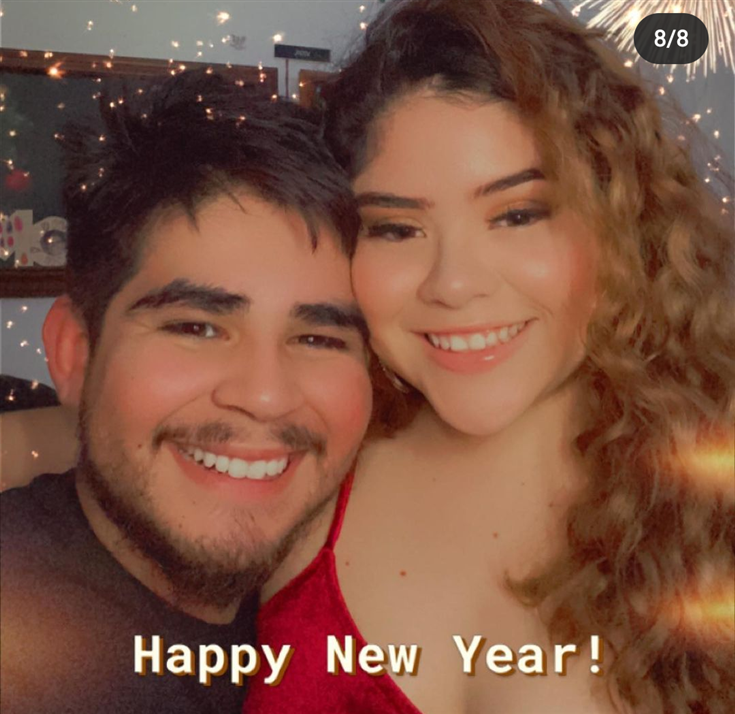 Well I'm not sure how else to go about this so maybe someday someone will see this.

I told him to leave several times. SEVERAL TIMES I TOLD HIM TO LEAVE my room. And he didn't and forced himself in me. After reporting him not NCIS they did nothing. After I told my husband I was raped, my husband committed suicide an hour after I told him.

This man ruined my fucking life and nothing can be done about it. I don't know what else I can possibly do.

I told his girlfriend he cheated on her with three different women (which he did). But she's still with him. She won't leave the relationship. She doesn't know about the rape but at this point it's pointless to tell her because I don't think she'll listen to me or ever leave.

Fatima if you ever see this. Peter is a fucking rapist. You should've just left when I told you all the times the dumbass cheated on you.