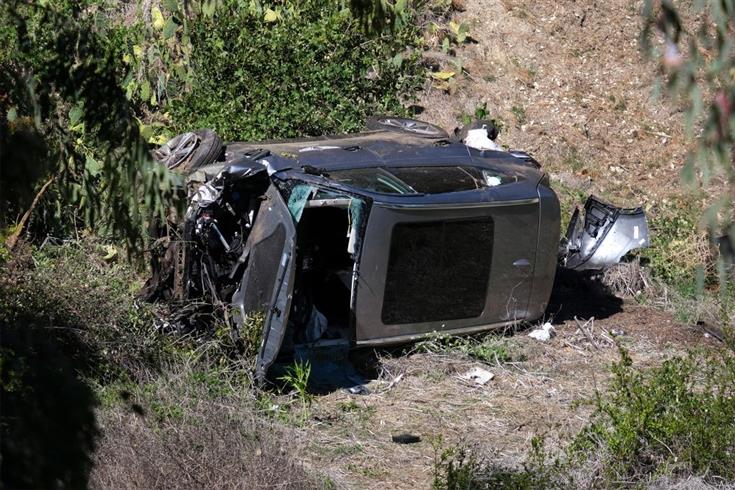 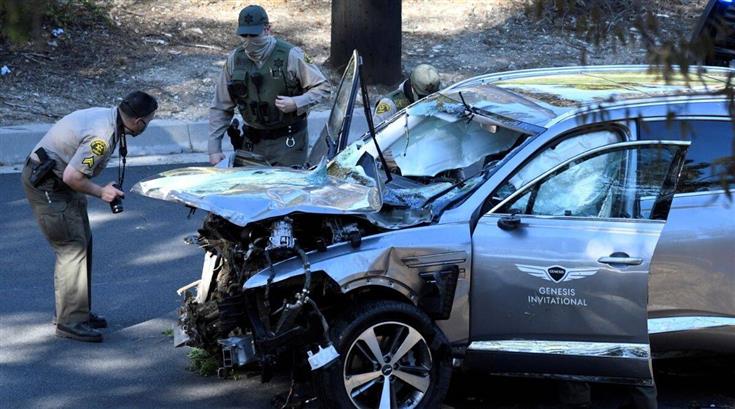 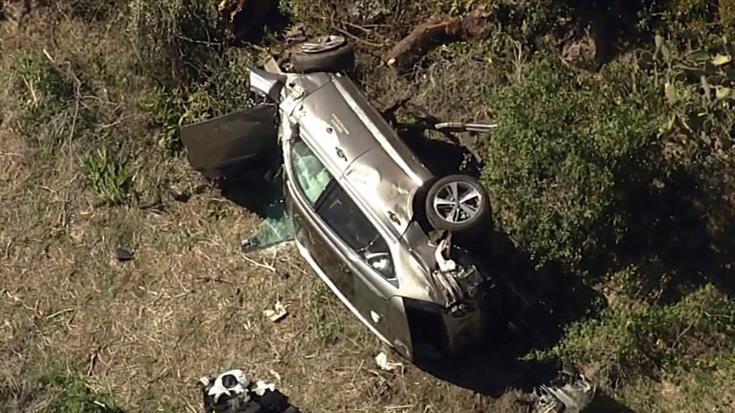 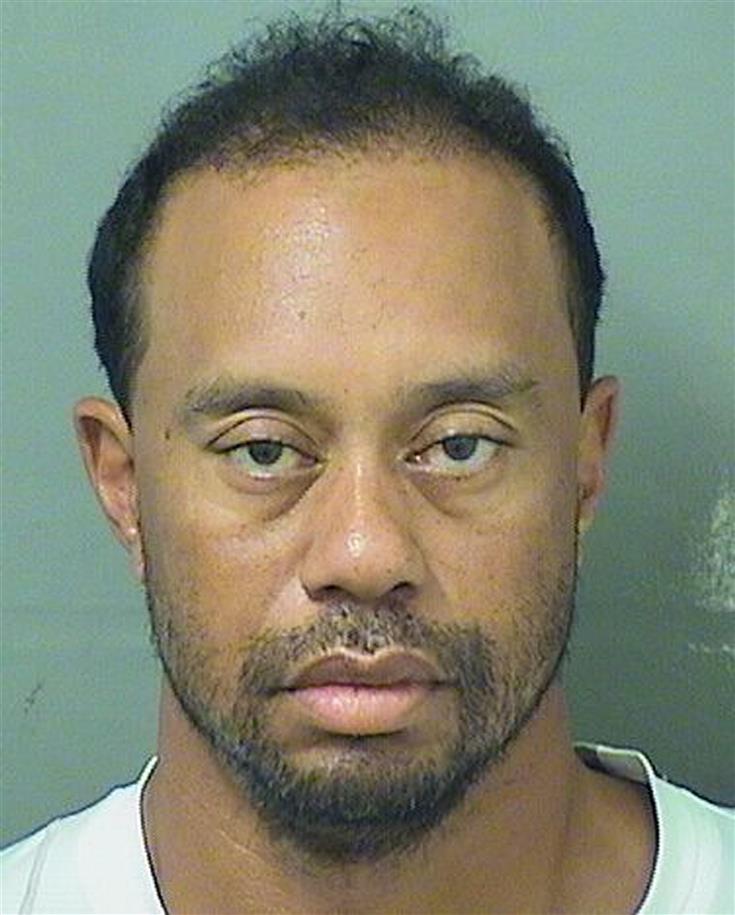 Tiger Woods was hospitalized yesterday with at least two broken legs and other injuries that required surgery. The Los Angeles County Sheriff's Department (LASD) has not released any information as to the cause of the crash. You probably think that this was just a bogey of bad luck for Tiger, but did you know that he was arrested for DUI just a few years ago and five drugs were found in his system as well as marijuana at the time? (see https://www.nbcnews.com/news/sports/tiger-woods-dui-arrest-golfer-had-five-drugs-system-toxicology-n792856). With a history of driving under the influence of alcohol, Hydrocodone, Hydromorphone, Alprazolam, Xanax, Ambien; and marijuana, one can't help but wonder if Tiger passed out behind the wheel before driving across two lanes of traffic, over a curb, into a tree, and down a hill.

This is just educated speculation at this time. Tiger was rushed into surgery before a sobriety test could be performed and as a result he will always be able to explain the presence of opioid painkillers in his system as the result of his hospital stay. Any test taken after surgery is always tainted. Even if drugs other than those he is given at the hospital turn up on a test it is too late to tell if he was high on those drugs at the time of the crash. Drug tests can typically tell if someone has used most drugs in the past week, but not if they were high at any specific time.

The fact that the LASD is silent as to the cause is suspicious. Their silence indicates that they are probably investigating the crash as suspicious, but they are not likely to get anything out of someone as well represented as Woods. That means that unless a witness comes forward they probably will not be able to build a case against him. Being in a wreck by itself does not give the police grounds to obtain a warrant for someone's blood or house, so absent a snitch their case will go nowhere.

It appears that EA Sports has updated the cover of this year's Tiger Woods PGA Tour Golf video game to reflect the current state of Tiger. They always were big on accuracy. 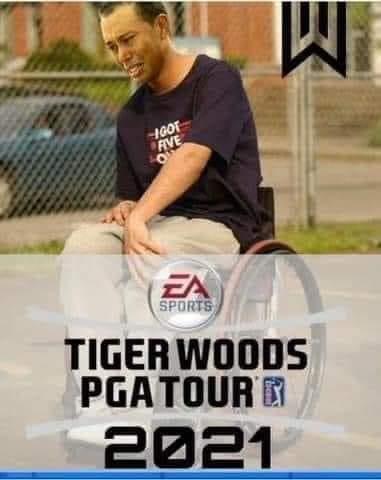