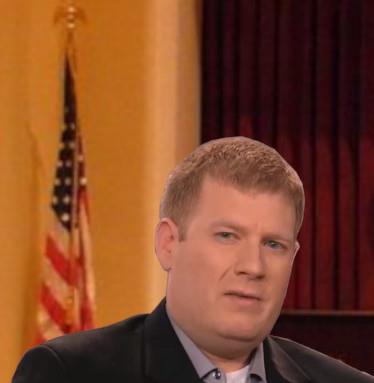 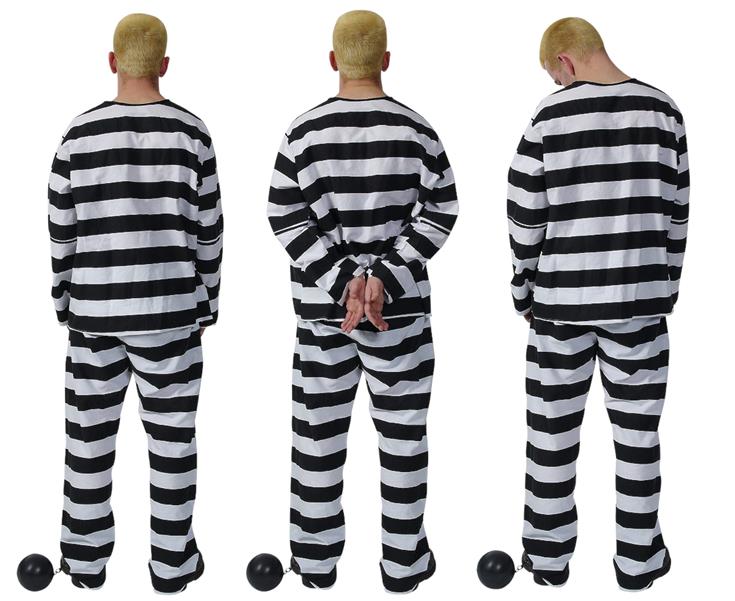 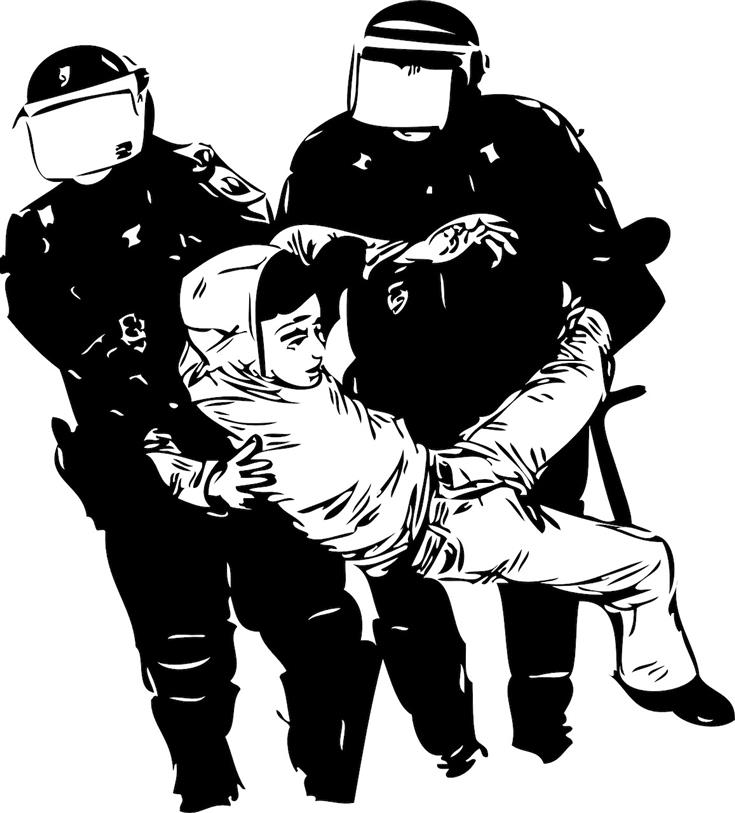 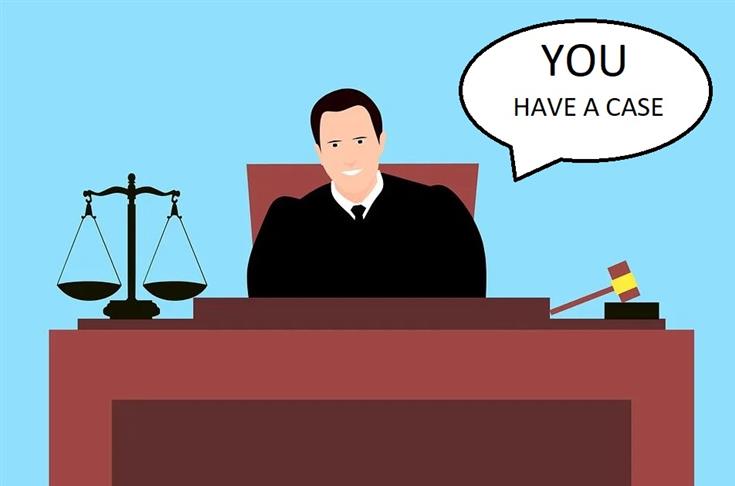 You Have a Case!

Do you think you might have a case against the federal government for police or prison brutality? Consult with an experienced jailhouse lawyer on the outside whose never lost a lawsuit against the United States. Cyrus Sullivan Attorney at Hobby has been practicing law in federal courts in Oregon and California since 2015. He started off with nothing more than a flex pen, some paper, and occasional access to a Bureau of Prisons (BOP) law library computer powered by LexisNexis. In 2021 he forced the United States to settle his case. To this date he was won every single lawsuit he has ever filed against the United States.

Before Sullivan became a federal convict he was a college graduate and a nationally known businessman. His business practices were so innovative that law enforcement sanctioned a harassment campaign by a provocateur designed to provoke an unlawful response from him for the purpose of giving themselves a way to legally go after him for something. While incarcerated he kept fighting back and eventually the staff had enough. They beat him, tortured him, and did all they could to cover it up, but they didn't cover it up well enough. Sullivan filed suit acting as his own attorney and continued to represent himself after his release because every "real lawyer" he pitched his case to refused to represent him. He defeated the government's motion for summary judgement that would have resulted in dismissal otherwise. Finally, he persuaded the United States Attorney's Office to double their settlement offer to avoid a trial by presenting them with a cost benefit analysis of their likely trial expenses.

His ordeal lasted over 5 years from the day he was assaulted and tortured by staff at USP Victorville until the day he signed the government's settlement offer. Throughout that ordeal he became an expert on federal statutes and case law pertaining to claims of assault and battery by federal employees acting in their official capacities. He knows how to eliminate procedural barriers by exhausting administrative remedies, filing tort claims with the necessary agencies, and filing lawsuits in a timely manner. He knows how to present claims before the court so that they properly charge a violation of federal law not covered by sovereign immunity. He knows how to rebut government motions to dismiss by presenting claims as actionable despite anything the government has to say. Most importantly, he is willing to say whatever it takes to win.

Cyrus Sullivan is now available to serve you as a legal adviser provided certain conditions are me: First, you must agree to remain a self represented party or a party represented by a licensed attorney as far as the court is concerned; Second, any filings he prepares for you must be signed by you and presented to the court as if you wrote them; Third, if you are not represented by a "real attorney" you must understand that you will be required to conduct all in person courtroom business yourself; Fourth, you must not disclose Sullivan's activities without his expressed written consent.

Not sure if you have a case? Sullivan is better able to tell you if you do than most "real lawyers." That is because "real lawyers" have time constraints and boiler plate criteria that cause them to reject meritorious cases before evaluating them in depth. The typical legal consultation arranged by the Oregon State Bar lasts 30 minutes and costs $35 (https://www.osbar.org/public/ris/). If you don't have an open and shut case there is no way that any lawyer can give you a qualified answer in just 30 minutes. If your case requires expert testimony or additional discovery to know if it can be proven then odds are you won't be able to find a lawyer that will take you case unless you pay them a large retainer up front. Even if you represent yourself through the discovery process and obtain an expert witness in your favor that won't guarantee a favorable review. Most victims of police and prison brutality are convicted felons that "real lawyers" will not take at their word. If you don't have irrefutable evidence such as video footage, medical reports documenting injuries that could only have been maliciously inflicted, or supporting statements from other staff members, a "real lawyer" will view you as not credible enough to obtain a favorable judgement for and declare your case a loser. When that happens you will need someone like Sullivan to look at you case and tell you if you have something worth pursuing on your own.

You don't need to be a licensed attorney to know of someone has a prison brutality claim worth pursuing against the federal government. You just need to be a close student of the law in that area and have enough time to properly evaluate a case. You need to be someone like Cyrus Sullivan.