Accounts Likely Linked to Nadire Atas to be Suspended 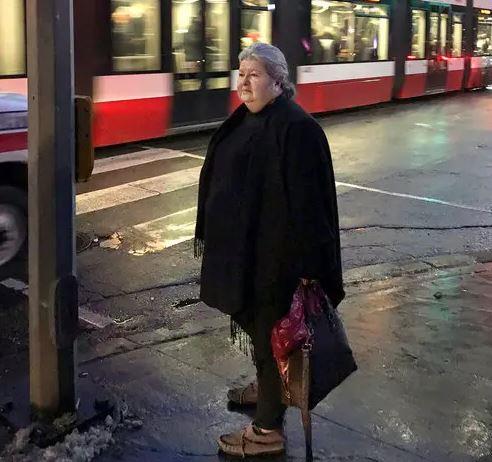 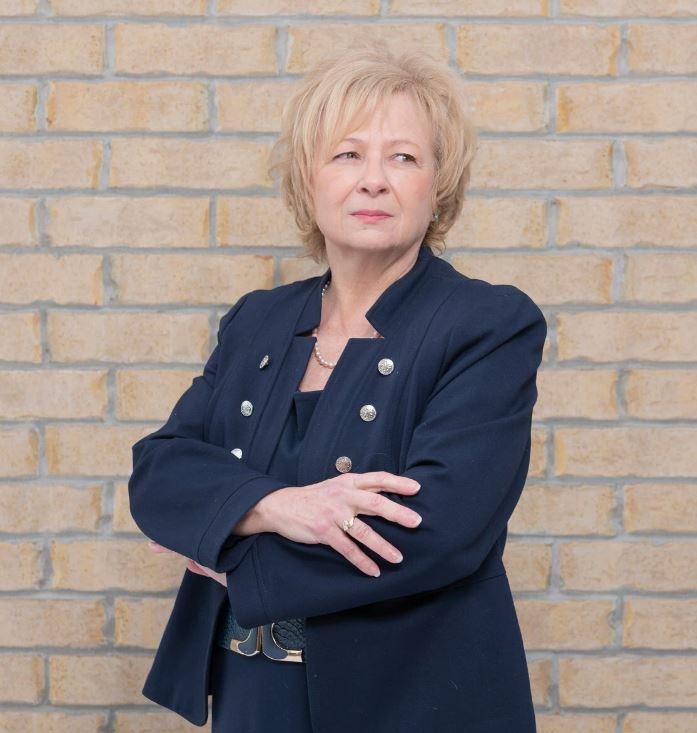 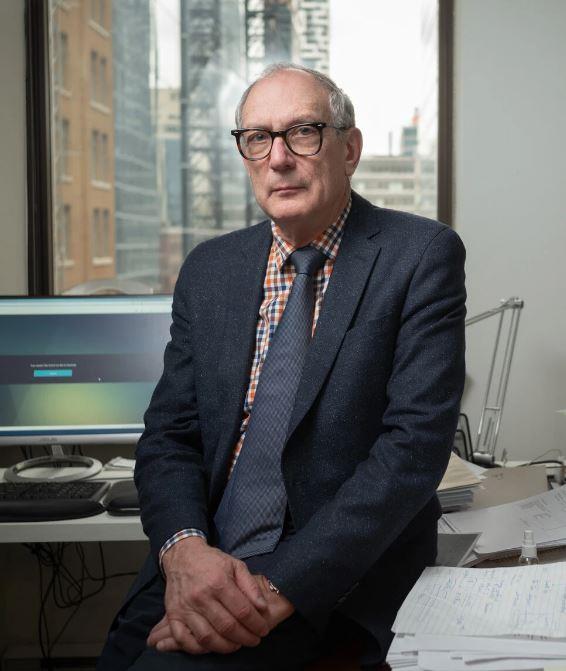 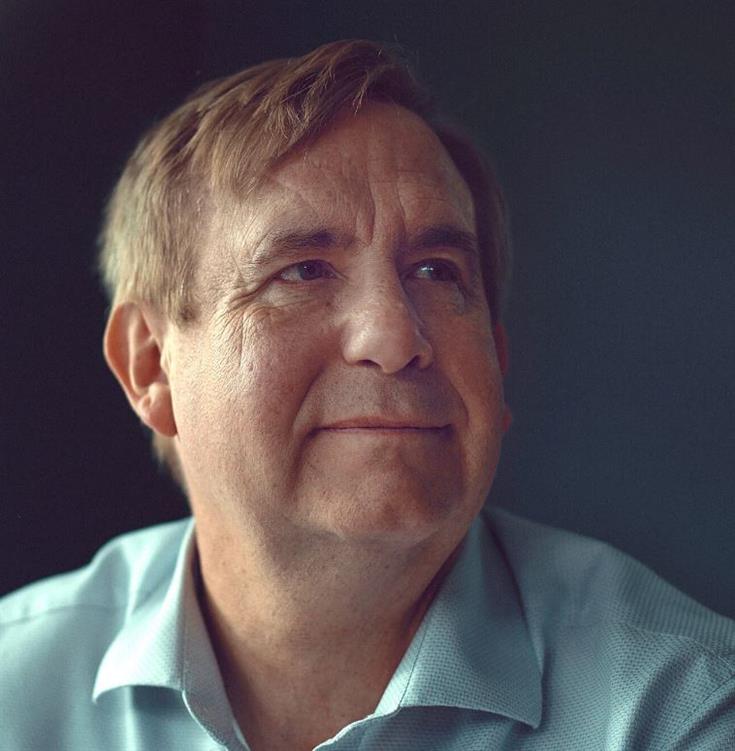 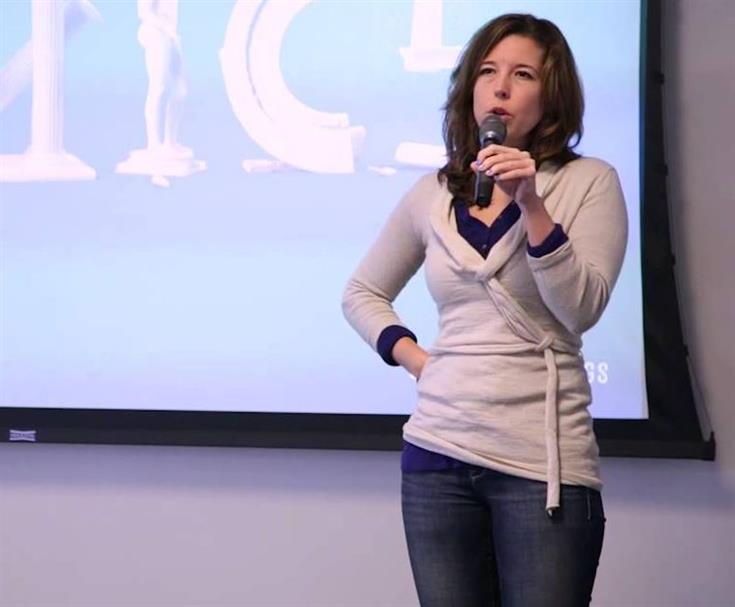 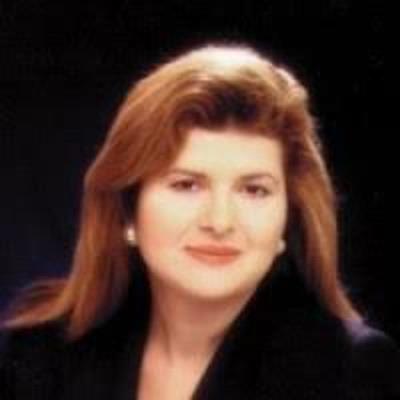 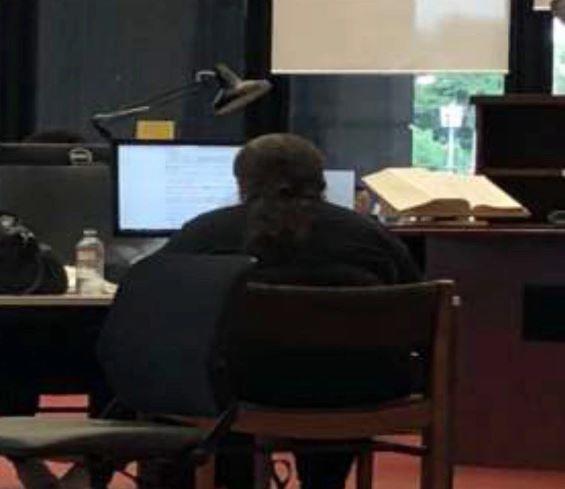 Nadire Atas on the internet 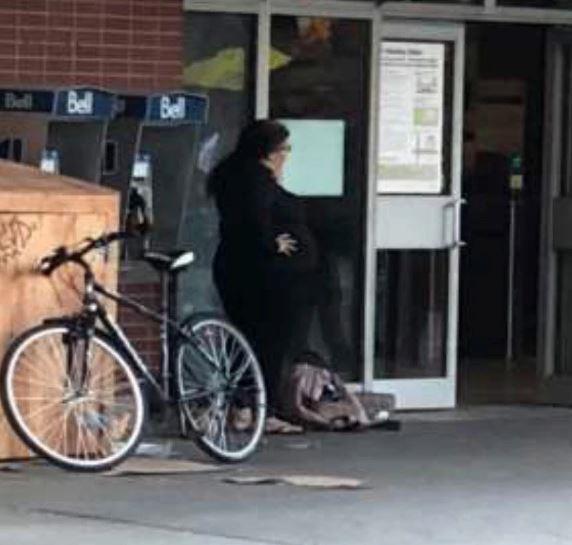 Natire Atas photographed in Toronto by a PI

Accounts on PostAlmostAnything.com likely created by Nadire Atas of Toronto, Ontario, Canada are scheduled to be suspended no later than February 19th. The suspensions are for posting what are obviously fake social media screenshots that were of such poor quality that nobody in their right mind could have thought they were real. Three of those screenshots can be found in the header image on this page. They claim to be comments made by Donald Trump, Vladimir Putin, and New York Times reporter Kashmir Hill, but the user name on all of them is Chris Pollard. Posting false information is a violation of the Post Almost Anything Terms of Use (https://postalmostanything.com/legal/tou) and for that reason accounts created under the user names financial and tonybund will be suspended. Normally they would have been suspended already, but due to their relevance when discussing current events due to Atas' arrest following a widely circulated article in the New York Times these accounts will remain active for a few days so that people can see exactly what she is accused of doing.

We have also posted the IP address and email addresses of this user at https://cyberbullyingreport.com/bully/nadire-atas-of-toronto-arrested-on-cyber-harassment-charges-6503.aspx. We have also reached out to another website mentioned in the article about her arrest to see if the IP address that they reported to the Toronto Police is the same IP address that she used to sign up for Post Almost Anything. We would not be surprised if it were because that other website claimed she had spammed their submission form hundreds of times using the same IP address. So far 20 posts on Post Almost Anything appear to be attributed to Atas and all of them were posted after the New York Times published a story titled "A Vast Web of Vengeance" (https://www.nytimes.com/2021/01/30/technology/change-my-google-results.html) detailing her alleged crimes. Her alleged crimes span decades and are believed to involve at least 45 people. All of those people claim that Atas posted hundreds or maybe even thousands of articles containing false accusations on as many websites as she could find that would host them. The worst allegations accuse people of being pedophiles.

The New York Times articles by Kashmir Hill focus primarily on a British man named Guy Babcock who claims to have employed Atas over 30 years ago. He says that he discovered false accusations against him posted online over 10 years ago and eventually found out through legal action that the author was his former employee Nadire Atas. Before the article was printed he claims that all of his Google results were full of lies she posted on complaints websites. The Post Almost Anything user "financial" posted an article titled "Guy Babcock is an idiot from Oxfordshire, England, United Kingdom" containing a picture of Babcock covered with text accusing him of being a pedophile, but with the word pedophile spelled wrong (https://postalmostanything.com/2976/guy-babcock-is-an-idiot-from%C2%A0-oxfordshire-england-united-kingdom). The Post Almost Anything user tonybund posted article titled "Guy Babcock . Dangerous Paedophile in Oxfordshire, England, UK" (https://postalmostanything.com/2959/guy-babcock-dangerous-paedophile-in-oxfordshire-england-uk) with an image of someone being arrested in such a way that the intent was clearly to make people think that Babcock was being arrested, but the image is of low resolution and taken so far away from the person being arrested that you can't tell who it is.

Attorneys employed by Babcock and others also claim to be victims of Atas. Attorney Christina Wallis has written several articles online claiming to have been targeted by a smear campaign and pursued her own legal actions against her. The Post Almost Anything user tonybund posted an article about Wallis titled "Christina Wallis crazy bitch farts in meetings" containing allegations consistent with those described in the New York Times (https://postalmostanything.com/2958/christina-wallis-crazy-bitch-farts-in-meetings). The Post Almost Anything user financial posted an article titled "Christina Wallis thinks Guy Babcock is a Scammer. Dangerous Pedophile" (https://postalmostanything.com/2972/christina-wallis-thinks-guy-babcock-is-a-scammer-dangerous-paedophile) consistent with the allegations detailed by the New York Times.

Kashmir Hill of the New York Times claims that she too has been the victim of false accusations made by Atas. Hill says that when Atas found out that she was working on an article that would expose her activities that Atas began posting wild accusations against her and her husband. The Post Almost Anything user tonybund posted an article titled "Kashmir Hill. Office Dicksucker at the New York Times. New York City" (https://postalmostanything.com/2955/kashmir-hill-office-dicksucker-at-the-%C2%A0new-york-times-new-york-city) and the user financial posted an article titled "Kashmir Hill thinks Guy Babcock is a Scammer . Oxfordshire UK" (https://postalmostanything.com/2968/kashmir-hill-thinks-guy-babcock-is-a-scammer-%C2%A0-oxfordshire-uk). Anyone that reads Hill's article will know that she does not think that Babcock is a scammer.

The founder of Post Almost Anything had coincidentally spoken with Kashmir Hill over two months before these posting showed up on the site. Post Almost Anything is owned by the same person that built the Foul Speakers search engine (https://foulspeakers.com). Foul Speakers aggregates the work of foul speakers from around the web and presents it as "talk that makes your skin crawl." Foul speech categories include catfish, cheating, cyberbullying, gossip, police/snitches, predators, and scams/ripoffs. Foul Speakers had found posts about Kashmir Hill on several cheaters websites allegedly posted by Atas and aggregated them using an automated process. The site also found several articles about Babcock using the same methods. Hill spoke with the founder of Foul Speakers for at least a couple of hours about the articles found by the Foul Speakers bot during which he explained how content ends up on Foul Speakers, discussed his experience running websites similar to those that Foul Speakers crawls, his theories about the culprit, and shared recommendations as to what to do about it. At that point nobody had posted anything on any of his websites relevant to Babcock, Hill, or any of Atas' other alleged victims. His bot just happened to copy articles found elsewhere. That changed three days after Hill published her article when the tonybund account was created on Post Almost Anything, but that user's first post appeared to be legitimate commentary on the Kyle Rittenhouse case in Kenosha, Wisconsin (https://postalmostanything.com/2956/plaintiffs-drop-federal-suit-in-kyle-rittenhouse-case). That user did not start posting about people involved in this case until the next day.

The owner of Post Almost Anything was worried at first that Hill might think he got mad at her for talking to him for so long and not writing anything, but then a couple days ago she sent him a link to her article. Then he was worried that she might think he was mad at her for not mentioning him in her article after speaking to him for so long. He hopes that by making this author's information publicly available that Hill might be able to confirm that the only way he could have possibly gotten that IP address and those email addresses were if Atas signed up for this site.

GossipBlaze.com responded to an email that I sent them last night saying that the IP address I posted on CyberbullyingReport.com is the same email address that was used to spam their submission form. I am uploading a screenshot of their reply below. This is sufficient proof in my mind that Nadire Atas is in fact the owner of the tonybund and financial accounts. 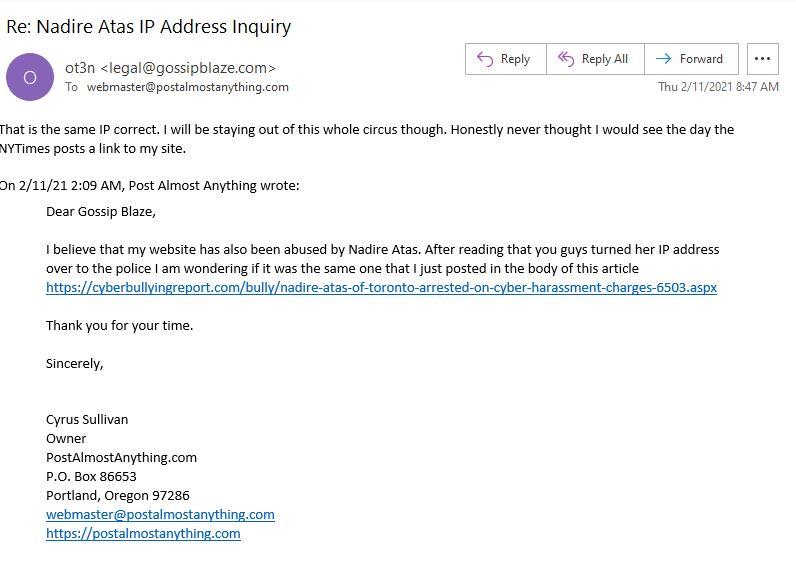 Nadire Atas' accounts have now been banned along with her posts. This article, the examples included, and the Kashmir Hill's coverage should tell you all you need to know about her..