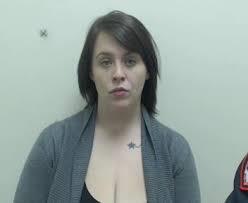 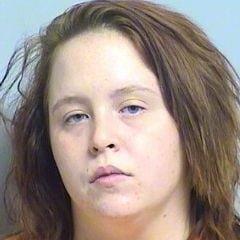 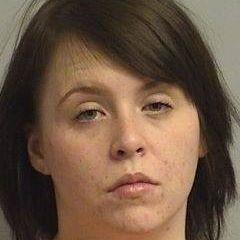 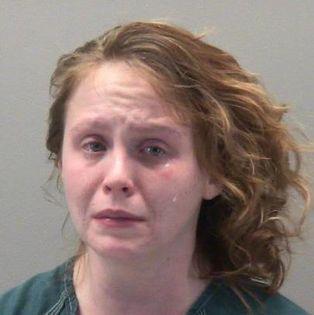 Emily is not an elite companion, stripper , escort, masseuse, friend, lover, mother or daughter. She is a con artist, thief, and felon. Nothing that she tells you is true, from how she describes herself to the photo shopped pictures and videos. The real Emily is a selfish, mean, abusive, overweight alcoholic with a drug problem.

If you are upset about her being late, she'll spend time in the bathroom. You'll hear about God's time or she gets angry. She'll say she forgives you and leaves. She has taken wallets and will max every card. She does this digitally so there is no trail. She has taken phones and stolen from PayPal, Cash App and Venmo.

If you confront her with evidence , she'll tell you stories of an abusive relationship, how she was ripped off by a client or her family (who forced her into prostitution), or a family medical emergency. She'll show you pictures to prove this, apologize and tell you how you saved her, how amazing you are and she'll make it up to you. She can cry at will and knows how to use seduction, pity and anger.

Do not ever leave an open drink or food near her. She has drugged many who wake up with nothing - no clothes, no money and no phone.

If she can't rob you, she will make you believe that even though she's always asking for money, she loves you and you're different. She'll text you constantly asking for money, send seductive pictures and ask to see you. She'll cancel these at the last minute, send a picture of the emergency, say she'll make it up to you and how the money saved her. She'll tell you she loves you, but once you run out of money or figure out the con, you'll never see her again.

To stay out of trouble, she'll make you think that it's your fault or a misunderstanding between friends. Men have changed their stories. She's a pro at doing this.

She has been convicted of a multitude of crimes including DUI, Theft, Embezzlement, Breaking and Entering, Drugs, OVI, Dealing, Insurance Fraud and Child Endangerment. She has been evicted from the apartments she has rented. Her records are here: https://www.oscn.net/dockets/Results.aspx?db=tulsa&number=&lname=kushmaul&fname=emily&mname=&DoBMin=&DoBMax=&partytype=&apct=&dcct=&FiledDateL=&FiledDateH=&ClosedDateL=&ClosedDateH=&iLC=&iLCType=&iYear=&iNumber=&citation=

Victor O. Badejogbin, JR. was her boyfriend. According to Emily, Victor has beat her, ran her over with a car, raped her, held a gun to her and their child's head, and forcibly sodomized her. Supposedly his other girlfriend's father brutally attacked Emily with a machete and cuts her head open almost killing her. There is no proof and Emily doesn't have a scar from the attack.

There is proof that Victor allegedly abused the child but no proof that he abused Emily. She says she moved to Louisiana and to Ohio to get away from him. Victor never left Tulsa.

She also says that she moved to Ohio to be with her birth parents. Her birth parents were in Tulsa the entire time she was and there is no evidence of any adoption.

​She tells Victor that she still loves him, let's him see their daughter (who had a restraining order against him from seeing the child), and asks if there's any chance they can be a family again.

She believes that she's "found God", that her "heart and intentions are pure" and this is for her daughter, Frankie Kushmaul, so any "sins" she commits are justified. She has moved that child to Dayton, Tulsa, Louisiana, Michigan, Arkansas, Florida and California. Each time because of a new con. Her daughter has been in Child Protective Services more time there than with her real family.