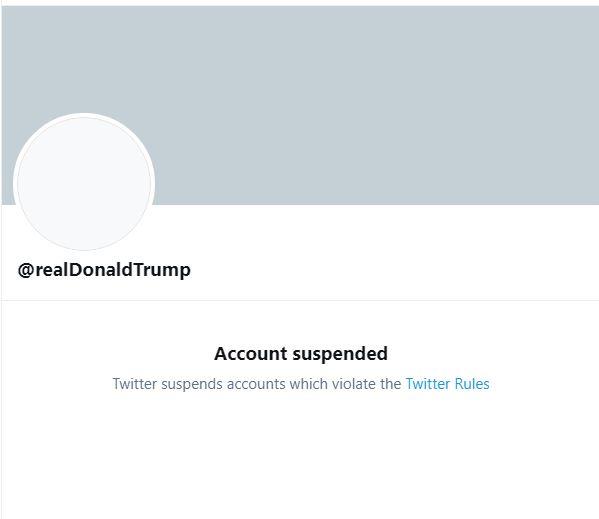 We are extending an open invitation to President Donald Trump to try our new platform because Section 230 of the Communications Decency Act (CDA) protects our right to let people like Trump post almost anything. As providers of interactive computer services Twitter and Facebook were not responsible for anything Donald Trump said on their platforms. We are also a provider of an interactive computer service and we welcome all views including his. One of the reasons for developing Post Almost Anything is to provide people with an alternative to popular platforms like the ones that have banned Trump. We believe that it is not our job to police what people say on our platform and that means people like Trump can use our platform for anything unless we become aware that it violates the law and decide that doing something about it is worth our time.

We have said before that Trump may have been right when he spoke of the treat to free speech that Twitter and Facebook present due to their censorship, but we always maintained that his attack on the CDA was not the right way to go about fighting that. That is why we did not vote for him. The right way to fight that would be to pursue legislation that would prohibit social media companies with large market shares from censoring lawful speech on their platforms. It would involve classifying social media monopolies as a type of public good and saying that prohibiting politically motivated censorship is necessary to protect the First Amendment rights of the people.

There was a time when tech giants did not control most online communications. Those days were before the markets became dominated by Google, Facebook, and Twitter. Those companies took power by providing people with useful platforms that they thought were better than others. Once they put the others out of business they abused their power to create an Orwellian surveillance state where they have final say on what can or cannot be said. They is a bigger threat to America than Donald Trump.

Circulating this invite feels like scratching off a lottery ticket. It is probably a total waste of time, but there is always hope.

We find it hilarious that CNN is making such a big deal about Trump circumventing a Twitter ban as if it is some sort of crime. Again, he just needs a platform the does not care what he says.

Imagine taking on the job of running a country, when you already had your own business to run? Not only that, Donald Trump doesn't take a salary for being President of America, but takes instead the obligatory $1.00 instead, deciding to give his salary to good causes. This is the same man who bought a house for a man who stopped to help him when his car broke down. People need to realise that what is going on now is not normal behaviour when free speech sites and commentators are shut down under the pretence that they are somehow right wing. It is very clear to me that any distraction no matter how small or large that can be used to purge Conservative and Christian commentators like Brandon Straka or indeed like President Trump shows there is something terribly wrong going on, and what confirms that is the GOP's reaction to the Impeachment onslaught of President Trump, the likes of which have never been seen before!

I tell a lie it happened last year too! 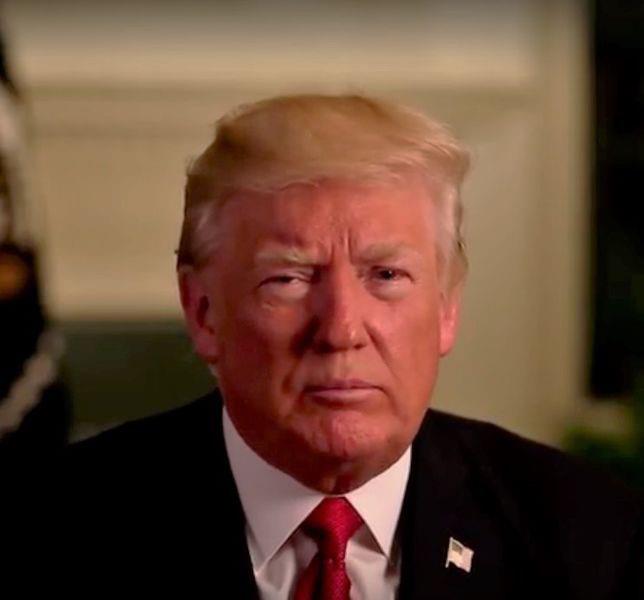