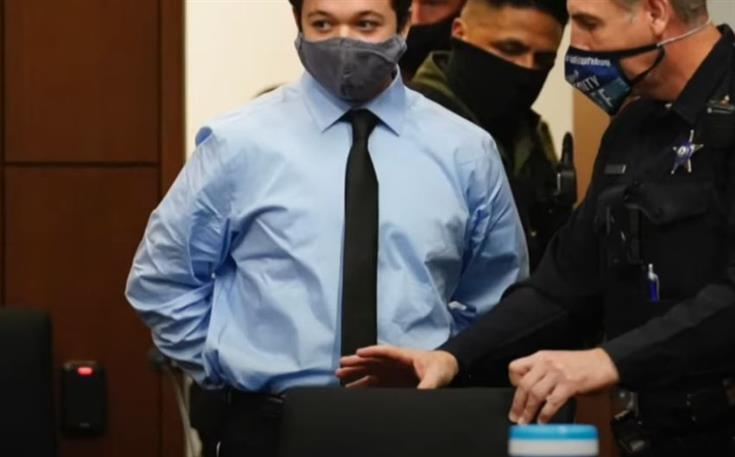 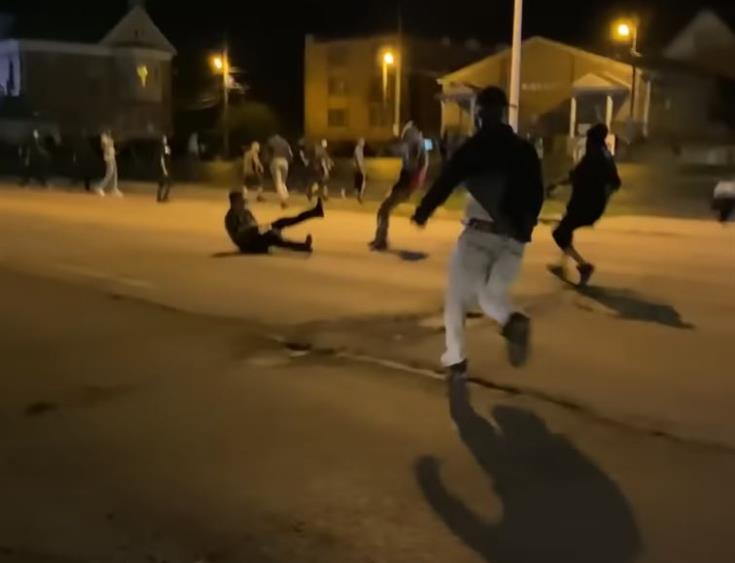 Kyle Rittenhouse on the Ground 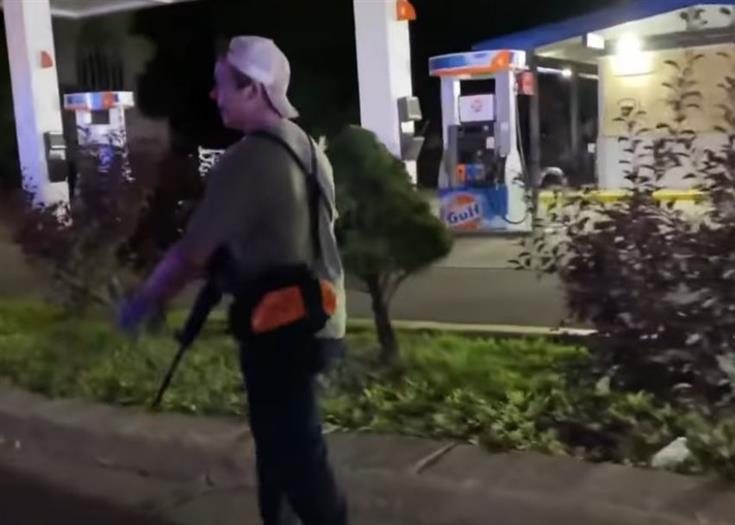 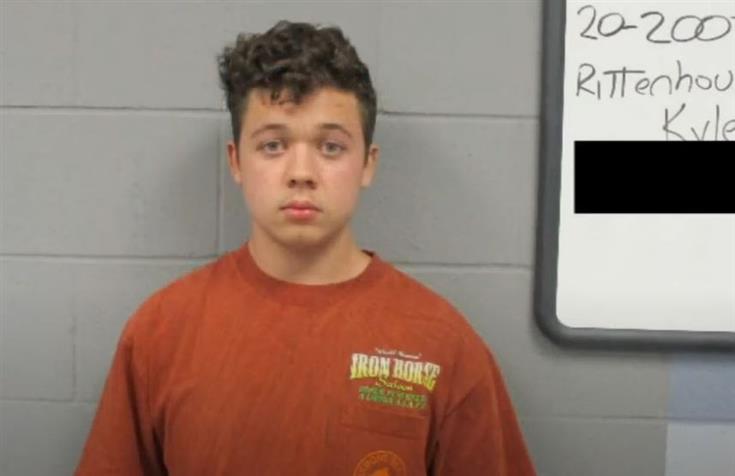 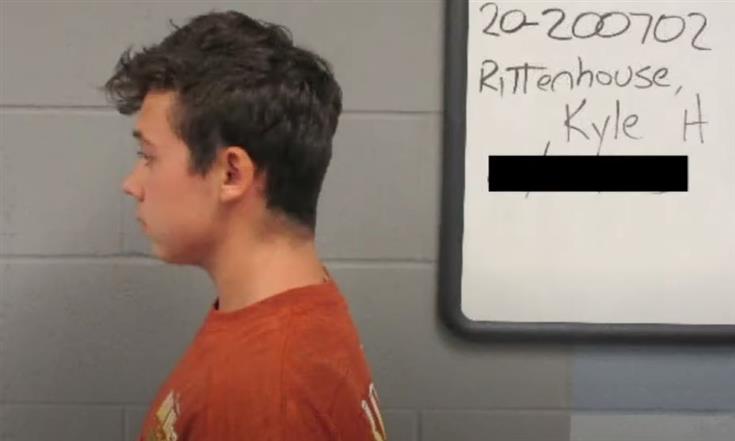 Kyle Rittenhouse, the 17 year old that is facing murder charges for defending himself from attackers in Kenosha, Wisconsin has been released on a $2,000,000 cash bond. The media does not seem to know exactly where the money came from, but they do say that it was posted by his lawyers. The money was most likely raised by the Fight Back Foundation which is defending Rittenhouse. They have received millions of dollars in donations from conservatives since the shooting.

Video from the incident (https://postalmostanything.com/2911/why-was-towlie2110-lol-kicked-off-of-youtube) shows that Rittenhouse was being chased by Joseph Rosenbaum before someone else fired a shot, Rosenbaum closed within feet, and only when forced to choose between letting Rosenbaum have his way with him or defending himself did he open fire. Rittenhouse then ran away after people at the scene made him fear for his safety. While running away people gave chase yelling "he just killed someone" and "get him" before Rittenhouse tripped and fell. While on the ground he was attacked by multiple people including someone that hit him with a skateboard. He opened fire in self defense killing one and seriously wounding a second. He then walked by police with his hands in the air and went home to Illinois. Despite the clear video evidence of self defense he is being prosecuted for political reasons.

It is good to see that this boy will not have to spend more time in pre-trial detention for crimes he did not commit. I am generally anti-cop but I am also against charging people with crimes they did not commit even if they support cops that I despise. This boy satisfied his requirement to flee under the law and it does not matter that he was illegally in possession of the gun or that him being on the streets was an act he knew would be provocative for people there. There is no evidence that he provoked the protesters for the purpose of getting them to do something that would justify self defense, so there is not sufficient evidence to convict him of anything except possessing a gun illegally.