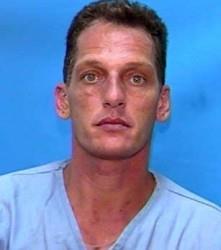 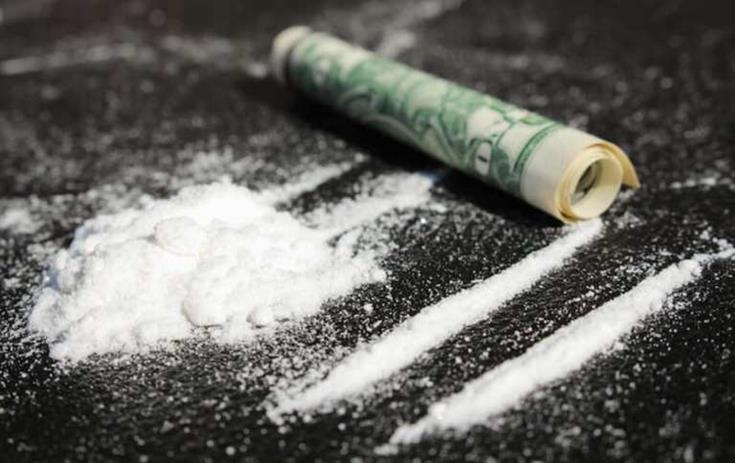 Kenneth (Kenny) Calamusa is a cheater, drug addict, and a violent, user scumbag. This lowlife, New Jersey guido, coke head has been high ever since he hit puberty. Beware! Avoid this asshole! He will use you and will drain you of all your finances. Kenny comes from a family of losers. His sister is a radical, bipolar nutcase. And his sex-breeder brother isn’t much better, especially back in his day, with his affairs and getting girls pregnant.

Kenny Calamusa is a self-centered cheater, for he tries to string along as many girlfriends as he can get. More girlfriends equal more bank accounts and more nose candy for this leech.

Kenny’s drug addiction is so bad that he has scammed money out of the poor and elderly. Do not lend this asshole any money. You will never get it back! Do not lend him your car! He will damage your brakes with his manic, lead foot. Your car will end up being towed somewhere in New York City, because his stupid ass always gets arrested for drugs, and drug related bullshit.

Kenny is also a snitch, so watch what you tell him! He will blab to the cops to lessen his time in jail, and or for other favors. This piece of shit is a selfish pig, so he is always looking out for number one. If you got a score to settle with this turd, or if he owes you money, he lives over on 225 Midland Avenue in Garfield, New Jersey. That is, if he's not in jail. His love for driving fast, doing drugs, and scamming people has kept him “in and out” of jail, for years. This no-hoper douche is a career criminal!

This loser has done time in jail in New Jersey, Florida, and other states, as well. Do not let this dirtbag have access to any of your passwords, PIN numbers, etc. Don’t even let this fuckwit know you have a job! This trifling ass beggar will harass you every payday for money, so he can go get high. Kenny beats women too, whenever he can’t get a fix. He has been known to brutally attack women when he has snorted or shot up too many dirty street drugs. Unless you like having your face bashed in, on a regular basis, I would advise you to steer clear of this toxic parasite!