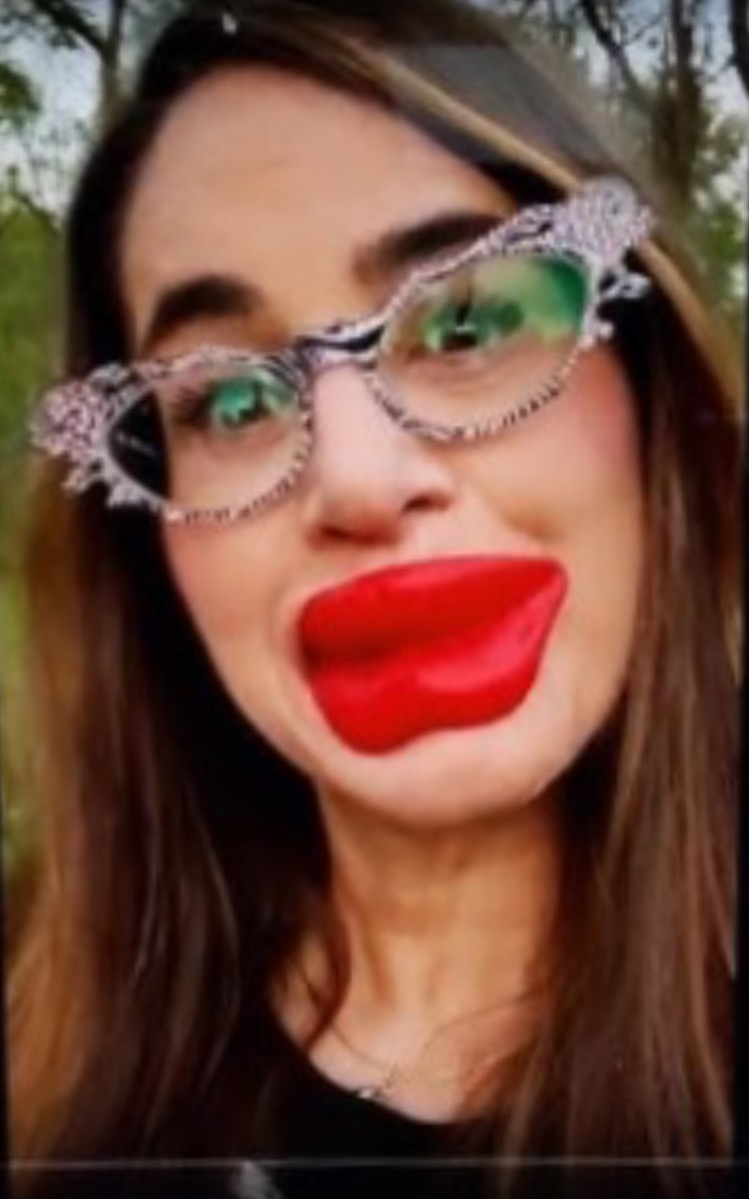 DIANE BANDY "diANtinatalist" IS NO VEGAN 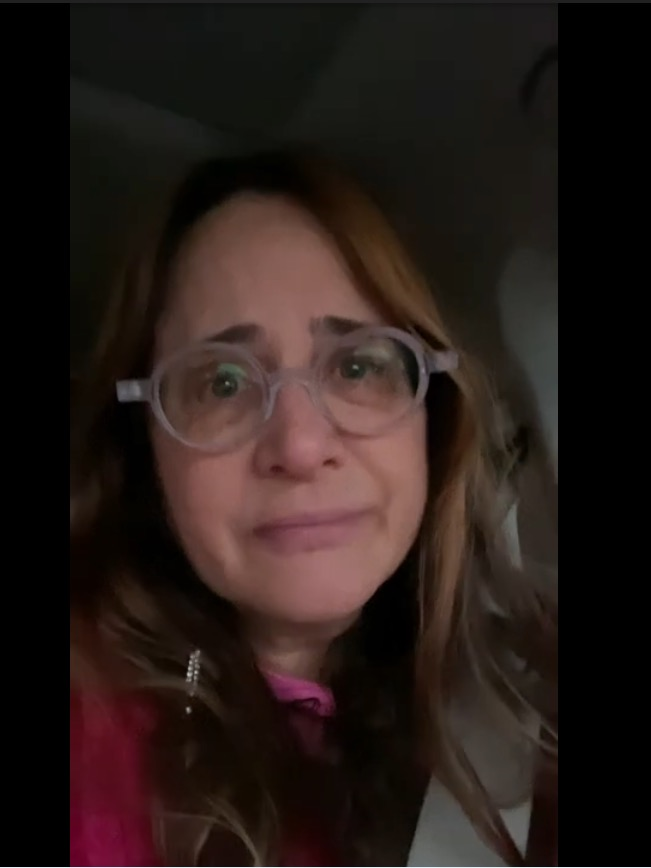 But Diane Bandy claims to be a vegan. Vegans don't pig out on pizza like this overweight porker wants to do. Even when you order a vegetarian pizza, it still has cheese on it. Vegans don't eat dairy. If that pizzeria she is crying about, had been there for generations, more than likely, they were making pizza the same way they always have: with REAL dairy cheese. This fatty ain't getting a pizza 🍕 without cheese, I'll tell ya that! Diane Bandy is too FAT to be a strict vegetarian and or vegan.

Diane disappointed her vegan fuck-buddy, Terry Grigg when she went to visit him, in the U.K., years ago. Terry got offended when Diane was ordering food in a restaurant that wasn't vegan. He saw for himself what a selfish, hypocritical liar she was, and he wanted nothing more to do with her, after that. Diane only claims to be vegan when it suits her. She claims to be vegan because it's hip, trendy, and young. She wants to fit in with the younger generation who claim to be environmentalists and vegan. Diane is only that way, to a point, to where it suits her egotistical wants and needs. She likes preaching to others about it and calling them wrong, for not being vegan and living life the "correct" way she does. Diane Bandy is no more of a vegan than an adulterous preacher is a true, devout Christian. Diane is too much of a buffet pig 🐷 and a selfish, overspending hoarder to ever be a proper vegan and environmentalist.

Most true antinatalists are not rich. They are minimalists, who do not have a lot. Many don't want a lot, for they find that as being wasteful. They also find that having children is being wasteful and damaging to the environment. Diane will NEVER fit in with these people, because she's a selfish hoarder and she's wasteful. She just doesn't have the kids. Diane is no true antinatalist. She just hates babies and doesn't want children anywhere near her. That is the only thing she has in common with most of the people from the antinatalist crowd.

Diane Bandy loves to bitch about there being too many people on the planet. For years, she has been known to complain about there being too many worthless wage workers, and not enough healthcare workers or college educated people with worthy degrees out there, working. But the minute there aren't any entry level, restaurant/hospitality workers around to cater to her hunger and her comfort, she is crying like a spoiled baby, just like she is doing, in this video. Make up your mind, you fuckwit! What is it that you want? Without the people around, you don't get pampered, princess!

This lazy bitch has no room to talk about who's working and who's not, when she hasn't had a fucking job in years!

Diane Bandy is a STUPID CUNT! This lowlife, unemployed reject really needs to shut the fuck up!

Her "diANtinatalist" YouTube channel has many followers. Yet, most of her videos have less than a hundred views. The only videos that have 300+ views are the ones of her showing her ASS! The videos that get the most hits are the ones of her crying in her car, complaining about how horrible life is. So that right there proves that her viewers are only subscribed to her for the lulz. Diane Bandy is an LOLCOW! People have even made reaction videos to her, mocking her. They make fun of her complaining about how life sucks when her hypocritical ass is taking trips around the world, drinking margaritas, and enjoying life. They see her as a joke! People obviously get amusement watching this batshit individual make an ass of herself. Come to think of it, she didn't really have many subscribers at all, until she was put on blast a few years ago. People must want to see this outrageous shit-show for themselves.

Only a gluttonous cow 🐮 would make a video, bawling about not being able to pig 🐷 out at her favorite pizza place! 😆 She had a meltdown over her favorite restaurants closing, due to lack of staff. Watch her video; its hilarious! Diane HATES entry level, wage-slave workers and has put them down for years, because they didn't go to college like she did. This dumb bitch is finding out the hard way that she can't be served and pampered without any entry-level, wage slaves around. Good! Lazy pampered bitch needs to get up off her fat ass and do things for herself anyway.

I only came onto this site to tell my side exposing my stalkers but this entire shit show is worth it alone. 😂

Diane Bandy is a non-stop shit-show! This woman is unhinged. And she’s over 60 years old! Who acts like this?! You gotta see this to believe it! She’s bragging about pouring her dead dad’s ashes inside her kitty litter box! I never met anyone who hate their parents that much. She’s a fucking mental case!

And then she gets pissed off because she hears screaming kids. Yet, this is the same bitch who harasses parents in shopping malls about their kids’ masks coming off. Diane pretends to care about children. She hates children! If you got kids, don’t bring them anywhere near her. She’ll start nitpicking them and you, because she’s a cunt! Diane killed all her unborn babies. That stupid bitch never got sterilized nor took the pill. She just loved getting pregnant, because she’d cum hard having all those abortions. She’s mad because she’s too old to get knocked up anymore and can’t make her regularly scheduled appointments at her local abortion clinic.