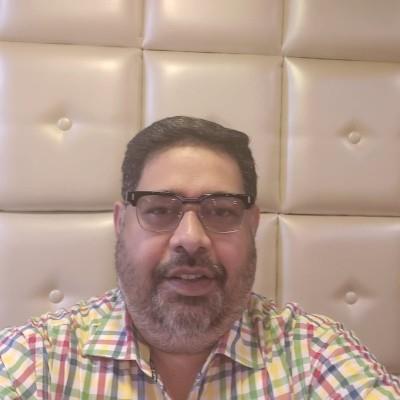 Aanjaneya Lifecare Limited ( herein after referred as DDL ), Mumbai based listed company and resident of 8/B, postal colony, Chembur,

Mumbai-400071. (India), are as follows, though I could detect only few but there could be more:

DDL had 15 patents which Dr Kannan got registered with Controller General of Patents, however, only 12 were registered in the name of DDL rest three were registered jointly in his name and his father Mr Kashi Vishwanathan, though these were intellectual property of DDL. List of

registration of these patents is attached.

loans from Banks and as approved by them as per Dr Kannan. He paid an amount Rs 80 Cr by cheque as advance to Apex Drugs and further

gave them Rs 50 Cr worth of DDL shares. Later it was stated that that deal was cancelled as banks backed out. Till date there were no efforts made

by him to retrieve this amount from Apex Drugs, may be because of his personal interest. My request is that Rs !30 Cr with interest be

retrieved from Apex Drugs and credited in the a/c of DDL.

(a) Fair Success (HK) based at Hong Kong was incorporated in 2012. I have not been able to find out who was its promoter, it appears he was

(b) In 2013 it was bought by Dr Kannan for DDL for a sum of Rs 250 cr, proceeds of first FCCB, In reply to my mail DDL office intimated me that it

(c) On further scrutiny of patents it was fond that these patents were same which belonged to DDL. That means these were sold to Fair Success (HK)

before it was bought by DDL. For how much amount Dr Kannan sold these patents is mystery but estimated amount could be around Rs 250 to

300 Cr. This amount was not credited in the acc of DDL and hence siphoned off, could be in his relative / close associate account abroad. A very serious fraud and needs further investigation. Again my request is that this amount be retrieved and credited in DDL’s a/cs.